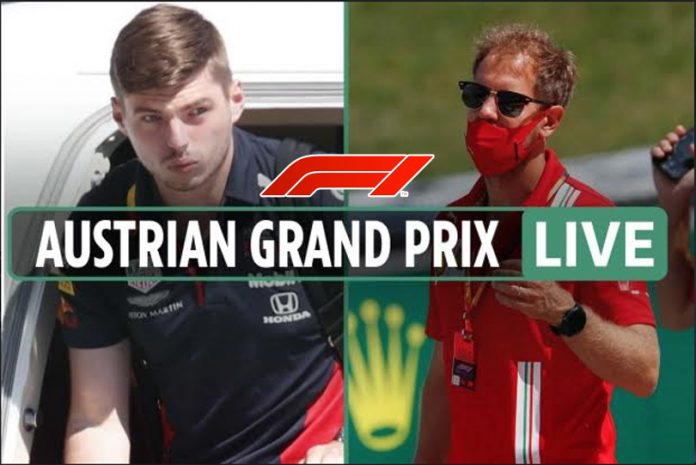 After lots of ifs and buts, finally Formula 1 season starts this weekend. The 2020 season begins with the Austrian GP on July 3-5. An initial eight-race European calendar has been confirmed by F1 so far with further dates set to be added soon as the sport targets a schedule of between 15 and 18 races.

All the Formula 1 races planned until now will run behind closed doors and severe limitations introduced with a new paddock protocol forbidding meetings.

As racing returns, the COVID-19 virus remains in circulation, which requires all participants to be tested before travel to Austria on private chartered jets, ongoing tests, the separation of teams and car crews into “bubbles” and controlled hotels.

Teams are cut to a maximum of 80 staff, all in protective equipment, there will be no sponsors, no guests and only a limited number of accredited broadcast and written news media.

The teams will be kept isolated, based in tents with awnings instead of their usual grand motorhomes – and there is expected to be a synchronised taking the knee by the drivers on the grid, to support Black Lives Matter, ahead of Sunday’s race.

Journalists, limited to a dozen instead of 300 or more, have to pass a test within 72 hours in advance of arrival and will not be allowed to leave the media centre. All interviews and news conferences will take place by video.

When the race begins, it will end the longest gap between races in the sport since 1962, but with two successive races in Austria and then one in Hungary, the pressure will be immediate and intense.

Revised 2020 Formula One calendar which starts this weekend following its three-month lockdown due to the coronavirus pandemic. The initial races are closed to the public.

How to watch F1 Season Restart in India. How to watch season opener Austrian Grand Prix ?

Fans can watch the Formula 1 season live on Star Sports SELECT & Disney+ Hotstar. All Races will be broadcasted and live streamed to the audiences in the Indian Sub-Continent. For all news about Formula 1 Season 2020, keep following InsideSports.co