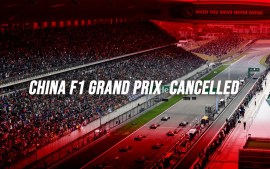 Formula 1: Mercedes’ Lewis Hamilton and George Russell have been left sweating after FIA decided to vote against their proposed changes to…

Formula 1: Mercedes’ Lewis Hamilton and George Russell have been left sweating after FIA decided to vote against their proposed changes to the porpoising rules. These changes would have benefited the Silver Arrows the most as they have suffered the most from the phenomena but it won’t go ahead. Follow Formula 1 updates on InsideSport.IN

Mercedes have been especially gravely impacted by new specialized guidelines got for this season that has seen an arrival of ground impact. This has likewise concurred for certain groups, especially the Silver Arrows battling from porpoising, where the vehicle experiences high speed bobbing at high rates which causes a deficiency of downforce and consequently a deficiency of execution.

To battle the issue the FIA had initially proposed that groups should raise the floor edges of their vehicles by no less than 25mm for next season. Manufacturers will likewise need to raise the underfloor diffuser and will be dependent upon more severe parallel floor deflection tests.

FIA takes steps to reduce porpoising in the interests of safetyhttps://t.co/XTs7zC4oKx

The arranged guidelines changes have parted the grid with Ferrari and Red Bull blaming Mercedes for just chasing after the modifications as they have been not able to tackle their own porpoising issues.

The Brackley-based group have contended that it is in light of a legitimate concern for driver security. However, the contradicting voices have said this issue can currently be tackled by raising the vehicle’s ride level. In any case, this would accompany a sensational misfortune in execution with each group hoping to run as near the track as could really be expected.

In any case, the most probable result is the groups will come to some sort of give and take all things considered. This is the conviction of both Christian Horner and Mattia Binotto. The Ferrari boss said they had recommended an option of 10mm instead of the 25 proposed by the FIA and trusted this could be settled upon between the groups. 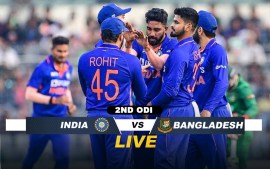 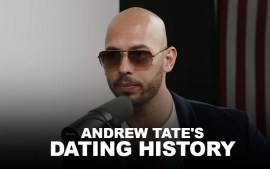 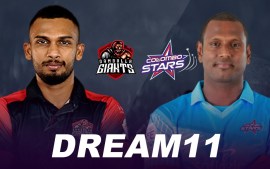