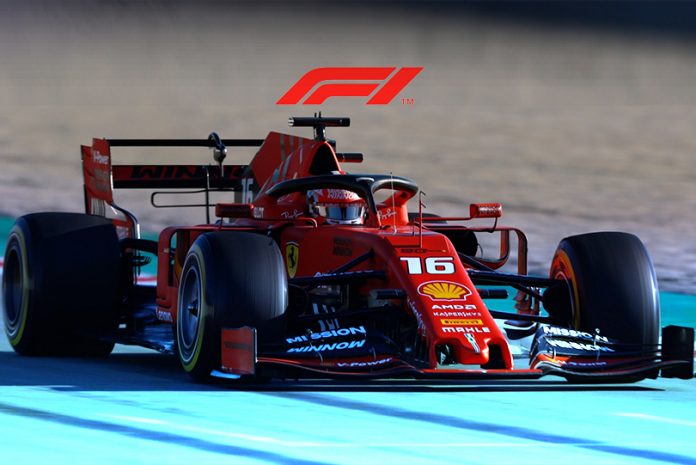 F1 2020 season is not going as planned for Ferrari. Be it on the track or on the commercial front, Ferrari is struggling big time.

One of the most consistent performer among all the teams in the F1, Ferrari is bracing for huge revenue loses this season. According to company Chief Executive Louis Camilleri the loses for Ferrari will be “in the high tens of millions” as a result of the disruption to the Formula One season caused by the coronavirus pandemic,

Speaking on a Q2 2020 earnings calls this week, Camilleri described the Covid-19 crisis as “a huge challenge to surmount” for the Ferrari group and warned that the iconic Italian carmaker would continue to feel its impact for some time to come.

“It’s clearly in the high tens of millions, in terms of the hit,” Camilleri said. “We’ll see in terms of next year it should be better, because hopefully, by next year, we’ll be back to a full race schedule, and we will get the necessary revenues in terms of sponsorship and from the commercial rights.

Formula One’s season is getting hugely impacted by Covid19. The delayed and truncated season at this stage is currently shortened to just 12 races, that too limited only to Europe. This will hit the teams hard and Ferrari along with other teams will receive less prize money and smaller payouts from central commercial revenues.

Ferrari chairman John Elkann has previously said that the team will not be in a position to regularly compete for Grand Prix victories until 2022, a comment echoed this week by Camilleri.

“There’s no denying that we’re facing a very difficult season, with a car that lacks performance on several levels,” he conceded. “Our competitors, Mercedes in particular, are incredibly strong and hats off to them.”

He added: “Formula One is – this year will be, in terms of the P&L, the biggest hit we face, because of the reduction in the revenues we receive from the commercial rights holder, as well as reductions in sponsorships, given the reduction in races.”

Financial uncertainty at the Maranello-based Formula One team continues at a time when the wider Ferrari group is recording significant losses due to the ongoing pandemic.

Revenues from sponsorship, commercial and brand – within which Ferrari’s Formula One operations are counted – dropped by €48 million (US$55.6 million) to €131 million (US$151.7 million), with that decline attributed to fewer Grands Prix in the quarter, as well as reduced in-store traffic and museum visitors.