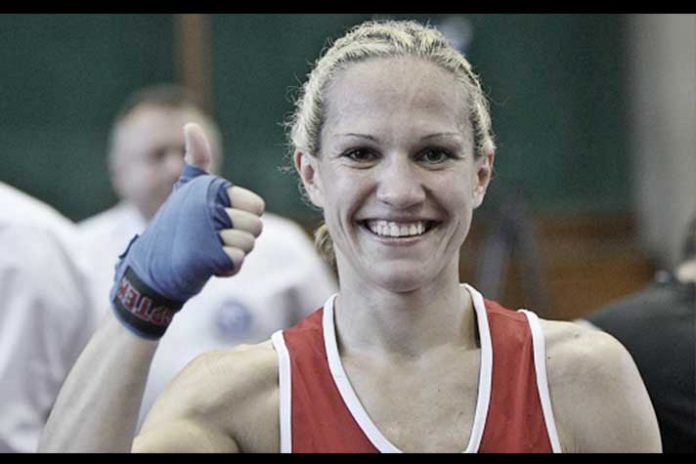 The 27-year-old Bulgarian, who was a bantamweight (54kg) gold-medallist from the 2014 edition of the event, went down in a split 2-3 verdict to the 21-year-old local hope.

“It is corruption by the judges. It is not a fair result,” she told reporters after her bout.

Taking note of the incident, the International Boxing Association (AIBA) said it will review the incident.

“Regarding the incident at the conclusion of the bout number 177 between Stanimira Petrova (BUL) and Sonia (IND), the AIBA Technical Delegate of the event will review the situation,” the AIBA said in a statement.

Judging at boxing events has been a major concern for AIBA, which has even been warned by the International Olympic Committee on the issue. In fact, IOC has made improving the quality of judging as one of the goals for AIBA to retain boxing’s Olympic status.

At the 2016 Olympics in Rio de Janeiro, Irish star Michael Conlan’s expletive-laden takedown of the judging standards after a controversial semifinal loss became a catalyst for the then AIBA administration to launch an inquiry and admit lapses.