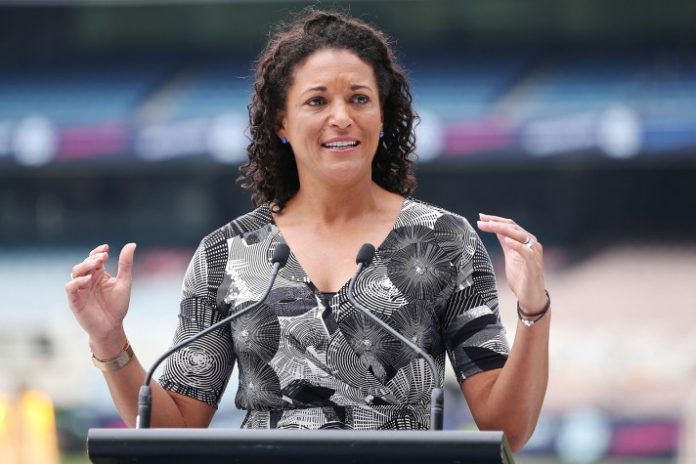 Cricket Australia has confirmed that former women’s Test player Mel Jones has been appointed to fill the vacant director’s role in the sport’s governing body Down Under.

“Mel has been an active and inspiring part of the cricket fabric for many years and we are privileged to have her join the board,” Eddings said.

“Australian cricket has been undergoing significant change over the past two years and I’ve no doubt Mel’s experience on and off the field will be an asset to the team as we move into our next phase.

“Mel’s commitment to the game and her advocacy, particularly for women in sport, will only bolster our continued focus on advancing cricket to be the number one sport for women and girls.”

Mel has played five Tests and 61 one-day internationals for Australia and had been a member of two women’s World Cup-winning squads.

She has remained in the game and filled various sports administration roles since her international retirement in 2005, including in indigenous communities, schools, women’s and pathways cricket.

Mel is also one of the most prominent commentators on the global circuit.

“I have much admiration for the work that has been undertaken over the past 18 months, in particular, an incredibly challenging time for cricket, and a testament to its place in the hearts of Australians,” Mel said.

Mel’s appointment officially ends the chapter of one of the most tumultuous periods in the board’s history. Chairman Earl Eddings had been the previous Victorian nominee but moved to fill one of the three independent roles earlier this year.

That came after he lost the backing of his state when he took over from David Peever as the game’s chair amid the fallout from the cultural review last year.

Mark Taylor and Bob Every is two others to have stood down in the past 15 months.