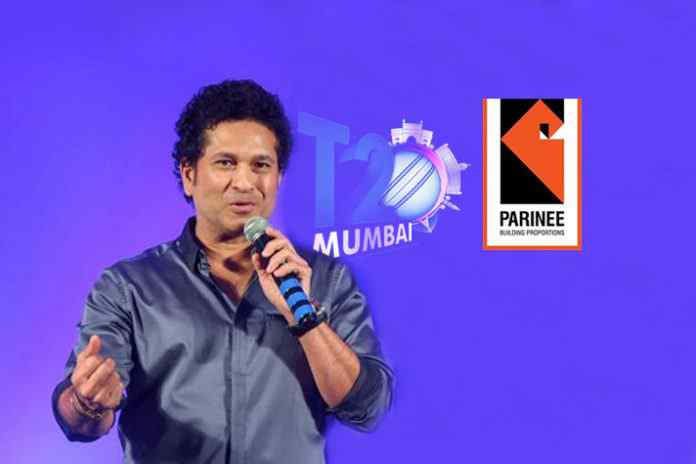 Mumbai developer Mukesh Patel, who was a co-owner of the Indian Premier League (IPL) franchise Kochi Tuskers Kerala. has bought a team in the intra-city T20 league launched by Mumbai Cricket Association.

The Kochi Tuskers Kerala was terminated controversially by the Board of Control for Cricket in India (BCCI).

Patel’s Parinee Developers in a consortium with Star Connect Entertainment and Smash Footwear has been allotted Mumbai South team.

Patel along with the Anchor Industries and Rendezvous Group had owned IPL Kochi team which was disbanded in 2011. The termination of Kochi was challenged through arbitration proceedings and subsequently, the arbitrator had ruled against BCCI and ordered a compensation to the franchisee.

The Mumbai Cricket Association (MCA) and Probability Sports India, the organizers of the league have revealed the winners of the bids for owning the six franchises in the inaugural edition of the T20 League Mumbai. As reported earlier, most of the franchise owners in the league come from the real-estate backgrounds.

Probability Sports India is a consortium of IIFL Group as Lead Member and Wizcraft which has got the commercial rights for the T20 League Mumbai. The organisers have roped in Mumbai’s very own and legendary cricket icon, Sachin Tendulkar, as the League Ambassador of the T20 Mumbai league.