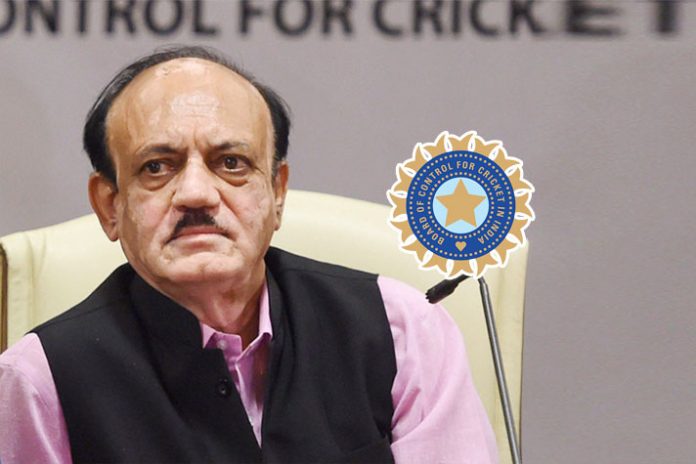 Former first-class players including Sanjay Jagdale, Ashu Dani and Vinay Limba have approached the Board of Control for Cricket in India for a 50% raise in their monthly pension.

The BCCI is paying a monthly gratis to cricketers who have played at least 25 first-class games by 2003-04, but the amount has not been revised since 2015 despite repeated requests to the Committee of Administrators (CoA).

The affected players wrote to BCCI acting president C K Khanna, who in turn has put the ball in the court of the CoA to address the issue.

“BCCI keeps the welfare of its cricketers in mind, and the former cricketers are reaching out to BCCI with a hope that the areas highlighted by them will be looked into and implemented,” Khanna stated in his email to the CoA.

Jagdale, who has also been a BCCI secretary, has played 53 first-class games for Madhya Pradesh while Delhi’s Dani has featured in 49 matches.

“The former players’ demand is a valid one and should be addressed at the earliest. The BCCI’s chief financial officer has been told to work on it but there is no clarity over the reason for delay,” a board official told PTI.

It is unlikely that the current dispensation will approve the players’ request anytime soon with fresh elections set to be held on October 22.