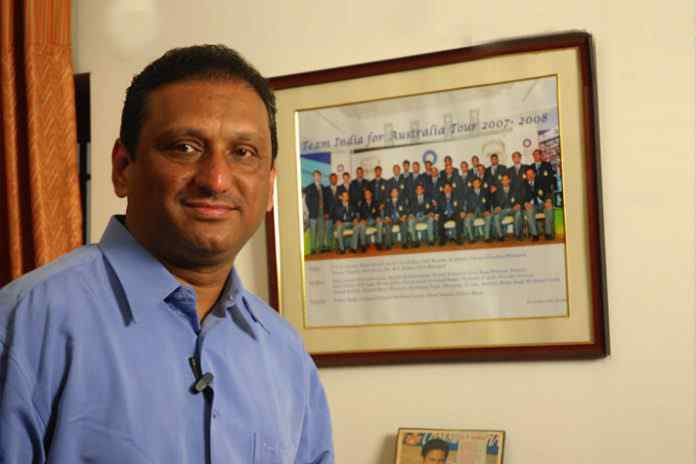 Sridhar, who was declared dead upon arrival at the hospital, is survived by his wife, a son and a daughter

Himself a qualified doctor, MD in pediatrics,  Sridhar represented Hyderabad and South Zone in domestic first class cricket from 1988-89 to 1999-2000. He had aggregated 6,701 first class runs at 48.91 with 21 hundreds, including a 366-run innings against Andhra during the 1993-94 season. He has also played 35 List A limited overs matches and scored 930 runs with an undefeated 78 being his career best.

Sridhar took up various roles in Indian cricket administration post his first class playing career. He served as the manager of the senior men’s team during the 2007-08 tour of Australia. He was the tournament director for the 2016 World T-20 in India. He has also served the Hyderabad Cricket Association in various capacities, including the secretary of the association.

Sridhar has joined the BCCI as general manager in j2013 when N Srinivasan was at the helm. He had stepped down from the post in September this year after facing conflict of interest for his involvement in five cricket clubs in Hyderabad. He had failed to satisfy the BCCI’s Committee of Administrators, which had sought an explanation on his roles at the clubs.