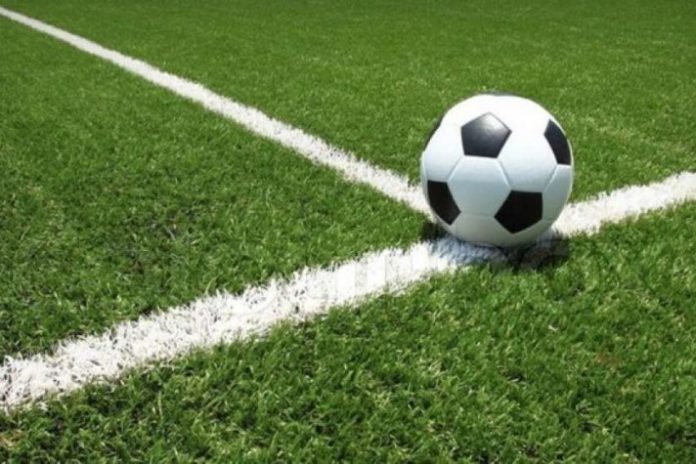 Former India midfielder Abdul Latif, who was also a key member of bronze medal winning team at the 1970 Bangkok Asian Games died in Guwahati on Monday.

He is survived by a son and two daughters.

“He was suffering from old age related problems and he breathed his last on Monday evening. His last rites were performed on Tuesday,” a relative confirmed.

Latif was born in Mysore, Karnataka before making Guwahati his home.

He was also represented India in Asia Cup Qualifier in 1968 in Myanmar and Merdeka Cup in 1969 in Kuala Lumpur. But his biggest glory was being part of the last national football team that had a podium finish at the continental games.

Latif could play on both wings as well as central midfield as he represented Mohammedan Sporting from 1963-1967 and later took over as coach.

After retirement, Latif settled in Guwahati and began his career as a coach, under his tutelage Assam won the junior and sub-junior national championships. He also coached Mohammedan Sporting Club from 1978 to 1980.

Earlier, he played for State Bank of Hyderabad in the A-Division Rahim League here. Later, he moved to Bengaluru where he played for HAL before settling down in Guwahati.