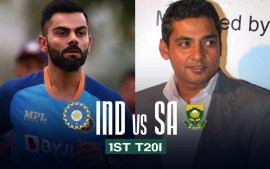 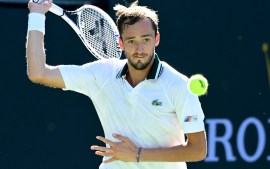 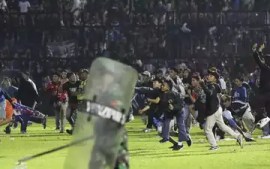 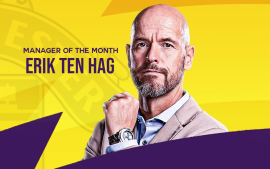 The All England Tennis Championship is not going to take place this year. A formal announcement may be made over the next…

The All England Tennis Championship is not going to take place this year. A formal announcement may be made over the next two days.

The German Tennis Federation (DTB) vice-president, Dirk Hordorff, has revealed that the All England Lawn Tennis and Croquet Club, organisers of the Wimbledon Championships, may announce the decision on Wednesday.

“Wimbledon has stated that they will have a board meeting next Wednesday and will make the final decision there,” Hordorff told Sky Sports Germany. “I am also involved in the bodies of the ATP and WTA. The necessary decisions have already been made there and Wimbledon will decide to cancel next Wednesday. There is no doubt about it. This is necessary in the current situation.

“It is completely unrealistic to imagine that with the travel restrictions that we currently have an international tennis tournament where hundreds of thousands of people from all over the world would travel. That is unthinkable.” The club did not respond to a request for comment.

Even as The Championship could have been possible during the July-August window created by the postponement of the Tokyo Olympic games, the AELTC is reportedly not likely to shuffle  the dates after COVID-19 has taken even Prince Charles and British Prime Minister Boris Johnson under its grip.

More than 19,500 Coronavirus positive cases have been reported in the United Kingdom, resulting in 1,228 deaths.