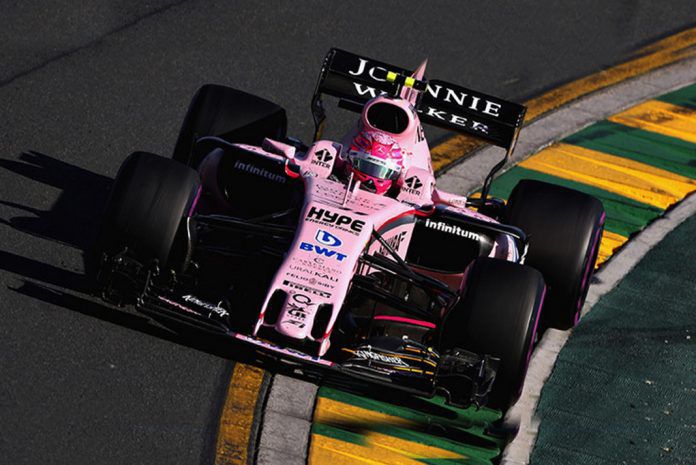 Force India may undergo a name change as the current one is, according to the team boss, “restrictive psychologically”. The team considered a name change last year too, when it was to be called Aston Martin Racing, however the deal could not go through.

Time will tell what will the new name be, but for now one thing is commendable that even after being entangled in court cases concerning humongous debts, Vijay Mallya has not taken his focus off Formula One. He clearly wants his team to get better and better.

“There is a growing feeling that maybe since we are a much-improved team in terms of performance and attracting more international sponsors, and sadly less Indian sponsors, there is a debate as to why the name should not be changed to give it a more international flavour,” motorsport.com has quoted Mallya as saying.

“There are some people who believe the current name Force India is restrictive psychologically.”

“I’m considering along with the other shareholders what steps to take but it’s a major decision and one that is not going to be taken in a hurry without due consideration.”

Mallya bought the team that was formerly known as Jordan, Midland and then Spyker and rebranded it Force India in 2008. The objective behind this name was to attract Indian investors, however that didn’t really happen. Force India had more international sponsors invest in it.

The team’s performance has, in fact, improved by a great margin. The team finished a career-best fourth in the constructors’ championship last year and it currently holds that position after seven races. But sadly, even after delivering impressive performances, Force India did not see much investment from the country it was named after. The team bagged a new international sponsor this season – water technology company BWT.

The team considered a name change last year too, when it was to be called Aston Martin Racing, however the deal could not go through.

In a recent interview with Motorsport, Vijay Mallya said that the name of the team will have to be given ‘more international flavour’ as so far the team has been attracting international sponsors, and “sadly less Indian sponsors”.