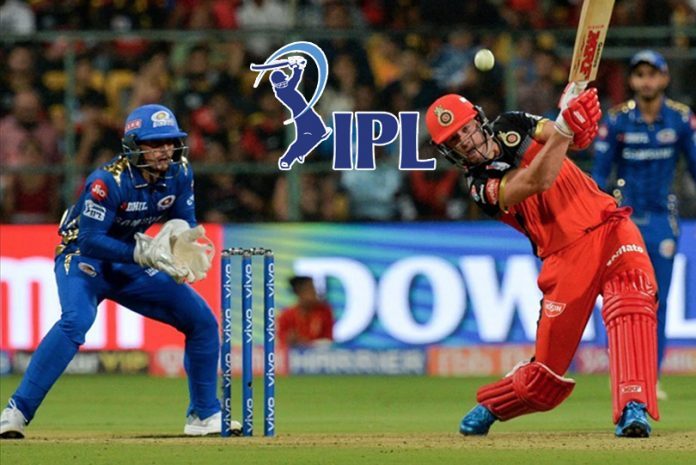 The Indian Premier League 2020 season is currently postponed due the Covid19 pandemic. The Board of Cricket Control of India is desperate to salvage the season somehow. Speculations are rife that Asia Cup & T20 World Cup windows can be used to conduct the IPL Season 2020. Now a report in Daily Mail (Leading English Newspaper from UK) has claimed that the England tour of India is also set to be compromised for the organization of IPL 2020.

Will the England Tour of India compromised for IPL 2020 ?
According to the report, “A rearranged Indian Premier League season could overlap with England’s tour of India later this year. The report further says that one of the option being explored is holding a truncated version of world cricket’s most lucrative domestic competition in September either in India or Dubai in place of England Tour of India. Sports mail understands that while the ECB have not been involved directly in talks with the Board of Control for Cricket in India they are aware of the various contingencies being drawn up. That also include holding a full-scale IPL if the Twenty20 World Cup is moved from its October-November slot into the first quarter of 2021”.

Also Read: ‘IPL 2020 has power to lift the mood of the country’ says Gautam Gambhir

When is England team suppose to tour India

As things stand, England’s limited-overs team are scheduled to fly out to India on September 16 for three one-day internationals and three Twenty20s. Now the report claims the tour can be replaced with window for IPL 2020.

England Cricket Board themselves in trouble because of question mark over summer
Meanwhile the ECB themselves is currently is trouble because of postponement of cricket till 1st July due to Covid19. The summer’s first series against West-Indies is already postponed. The much hyped and anticipated season of The Hundred has been moved to 2021 now. Coronavirus has also put question mark on Australia and Pakistan’s team tour to England. Such is the havoc created by Covid19, none of this series is certain at this stage.