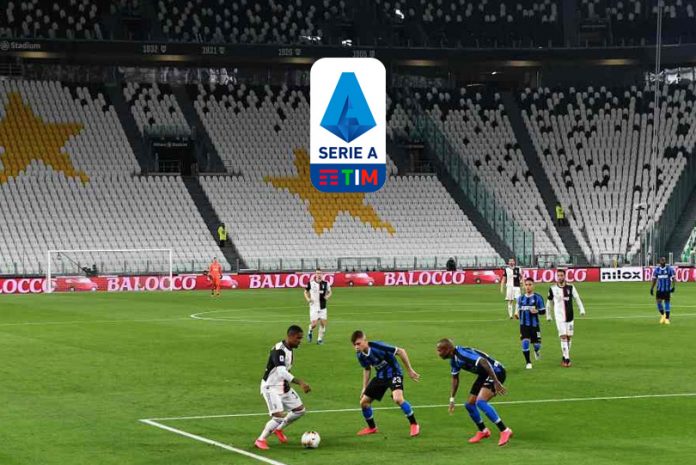 Serie A will return on June 20 after an agreement was reached Thursday between league bosses and the country’s government, Sports Minister Vincenzo Spadafora said.

The league has been suspended since March 10 because of the coronavirus outbreak that has devastated Italy. League bosses had initially penciled in June 13 as a potential restart date, but that was made impossible once the national lockdown was extended to June 14.

Spadafora made the announcement after a conference call with representatives from the Italian Football Federation (FIGC), the players’ association and the Serie A league.

“Italy is starting up again and it’s only right that football can also get going,” he told reporters, adding that the government had approved health measures suggested by the FIGC plus a backup plan in case the league had to be stopped again. “In the light of this we can say that the championship can start again on June 20.”

One of the conditions of the Serie A league restarting was that the coronavirus testing it will entail “should not affect the general needs of all Italian citizens,” Spadafora said. He added that if there are signs of a new increase in coronavirus cases in general, the league may have to stop again.

Juventus lead the table, a point ahead of Lazio, with both sides having 12 matches remaining. Inter Milan are nine points off the top in third, having played a game fewer.