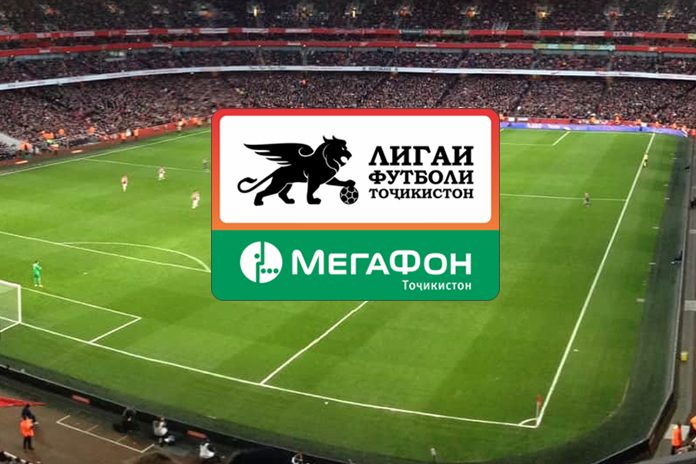 Tajikistan says it’s suspending its soccer season, further reducing the handful of leagues still operating worldwide.
The Central Asian nation’s soccer federation says games on Sunday will go ahead as planned before the league is suspended until May 10.The federation says its decision is in line with government measures to prevent the spread of the coronavirus.
The domestic season began on April 4. Games were being played without spectators. Only a few other countries are still staging pro soccer, including Belarus, Nicaragua and Turkmenistan.
Tajikistan is one of the few countries which has not reported any cases of the coronavirus. Tajikistan, a mountainous shares an eastern border with China, have stayed unaffected with the pandemic. Football league along with other public festivals were continued in Tajikistan till the latest government orders.