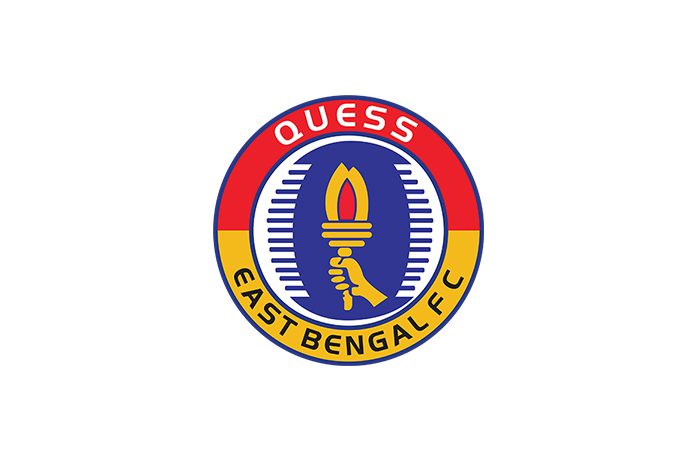 Amid fresh speculation that they have found new sponsors, East Bengal top-official Debarata Sarkar on Thursday said their “dream” is to play in the Indian Super League.

The season has officially ended abruptly with Mohun Bagan declared winners. They have merged with reigning ISL champions ATK and all eyes are now on East Bengal to follow suit.

“It’s our dream to play in the ISL. If Mohun Bagan can play in the ISL, we can also do that. We are trying our best for that and are in talks with potential investors. But we have not yet reached a stage for announcement,” Sarkar told PTI.

“At a time when people of the country are dying and starving (because of the COVID-19 pandemic), nobody is thinking about all this now. Let us overcome this phase, then we will talk about it. But definitely the club’s target is ISL,” Sarkar said.

East Bengal however have started building the team for the upcoming season with signing of Iranian-origin winger Omid Singh, along with Indian trio of Mohammed Irshad, Novin Gurung and Bikramjit Singh.

Indian Arrows’ duo of Ricky Shabong and Harmanpreet Singh are also on the radar.

East Bengal had a patchy I-League campaign that saw them parting away with coach Alejandaro Menendez after losing the derby to eventual champions Mohun Bagan.

They finished second (23 points) with four matches left in the table when the season was called off.