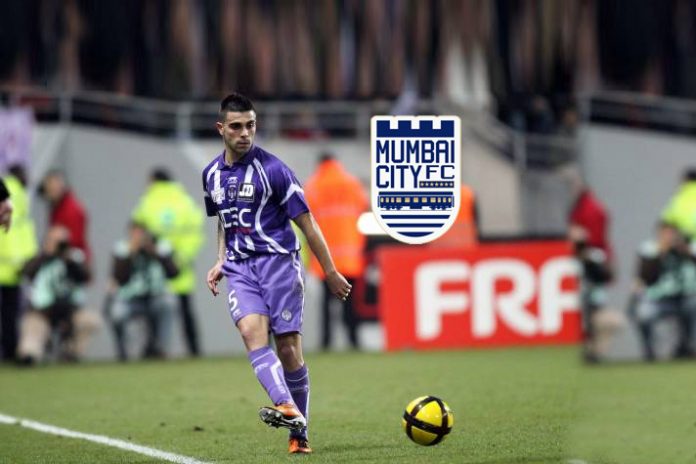 According to a statement issued by Mumbai City FC on Thursday, the CFG FIFA Challenge will see pro-FIFA players and eSports teams alongside footballers from men’s and women’s teams across the Group take to the virtual pitch to test their skills.

Mumbai City FC will be represented by 28-year-old midfielder Rowllin Borges, along with three fans.

“We’re happy to be able to extend our support to charities through this one-of-a-kind event,” Borges said in the release.