The difference among the first and the last club in football world’s top 10 kit sponsorship deals is going to be as wide as 500%.

The yet to be signed record deal will extend the void between the top two clubs to almost 30% – $125 million Real Madrid deal versus $96 million FC Barcelona. The Spanish LaLiga clubs hold the top two positions in the list. Incidentally Real Madrid and Barca are the only two Spanish clubs in the list, which contains four Premier League teams, and two clubs each from Italian Serie A and the German Bundesliga.

Adidas happens to be the biggest spender on the top 10 lease for its five deals – with Real Madrid, Manchester United, Bayern Munich, Juventus and AC Milan. Three of the top ten  teams play in the Nike kits while one each is dressed up by Puma and New Balance.

Here is the list of top 10 kit sponsorship deals in European Club football. 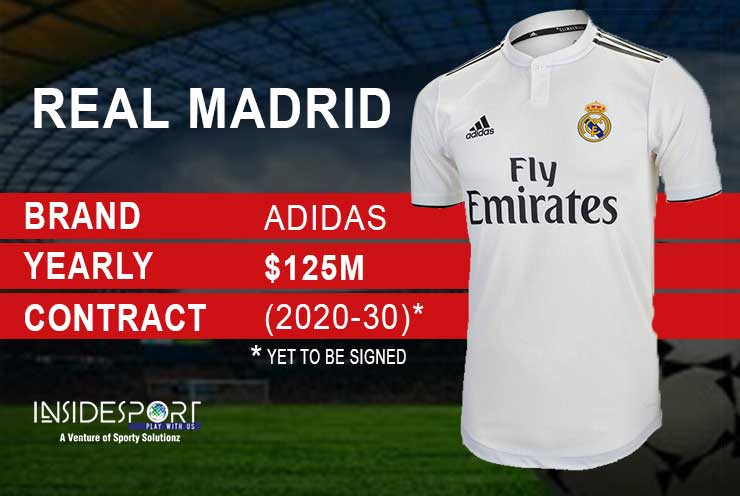 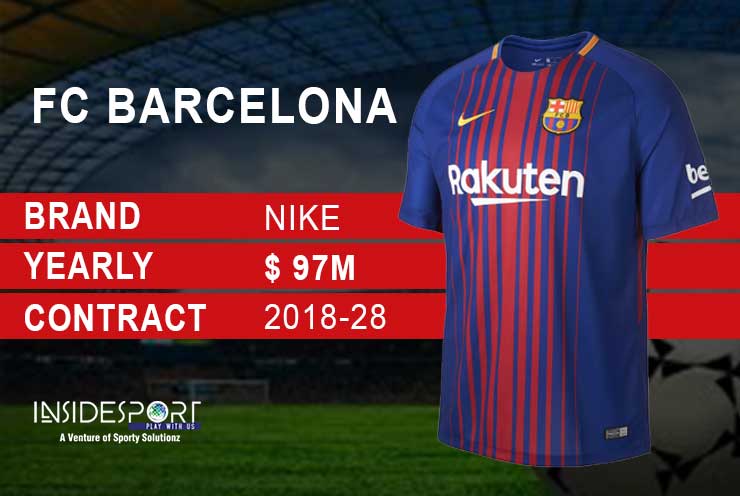 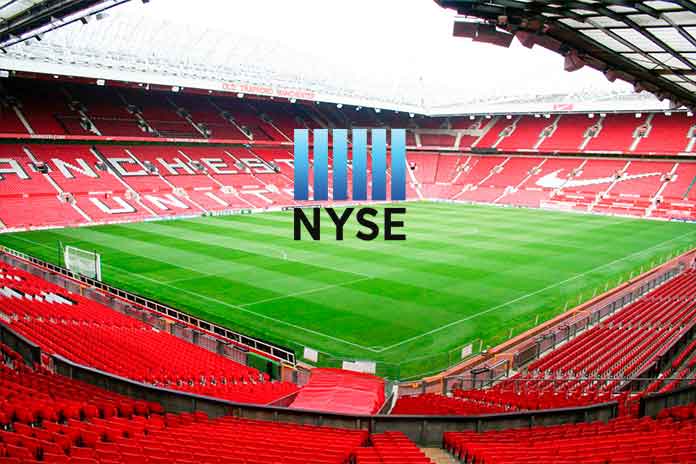 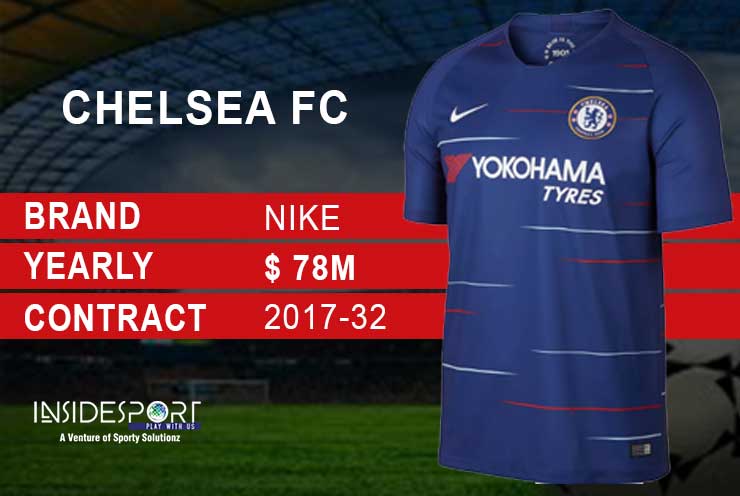 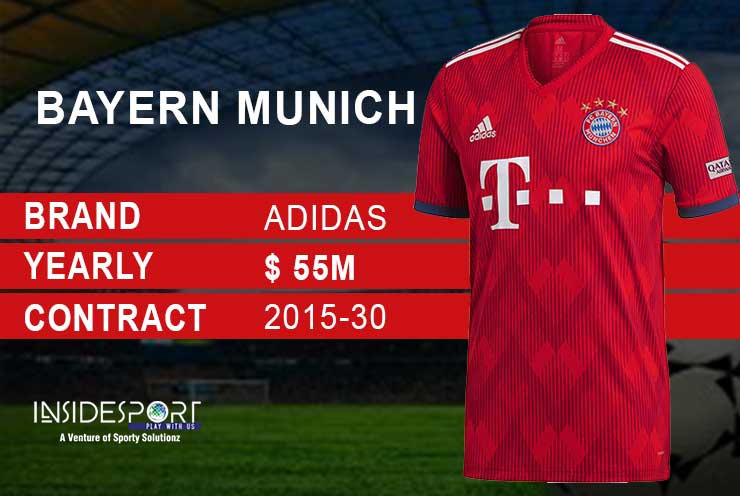 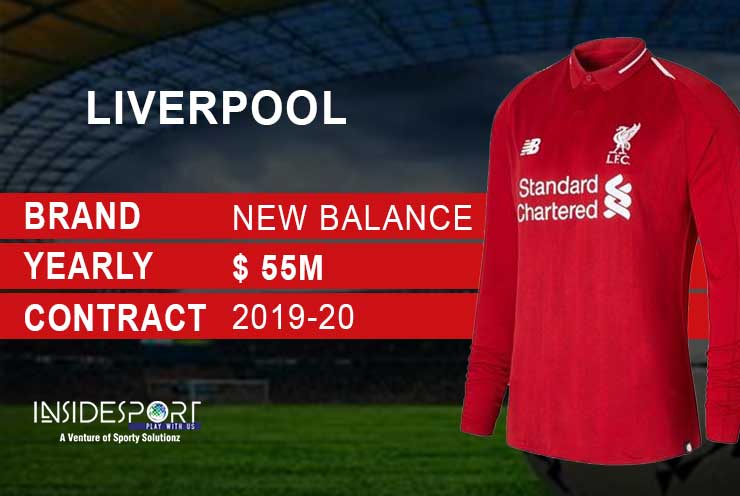 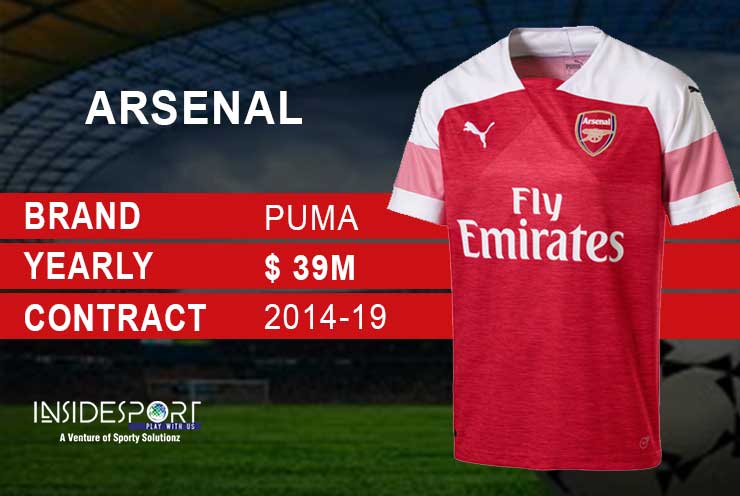 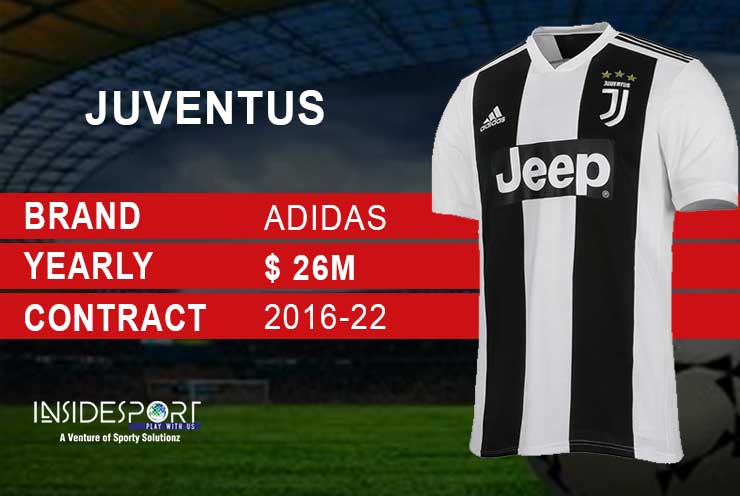 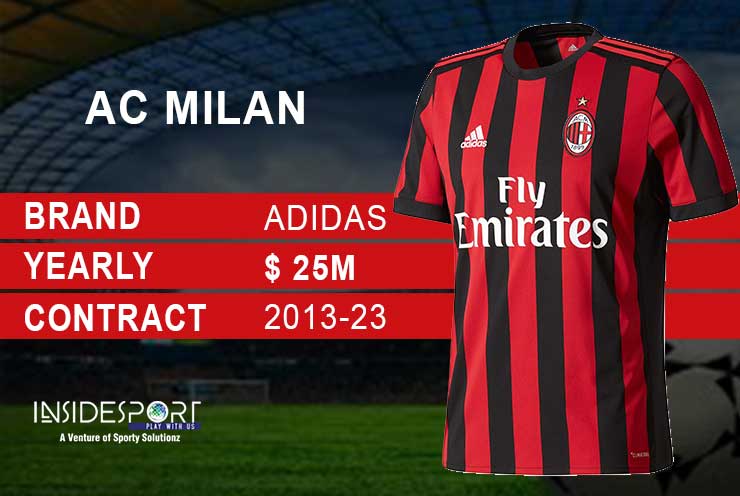 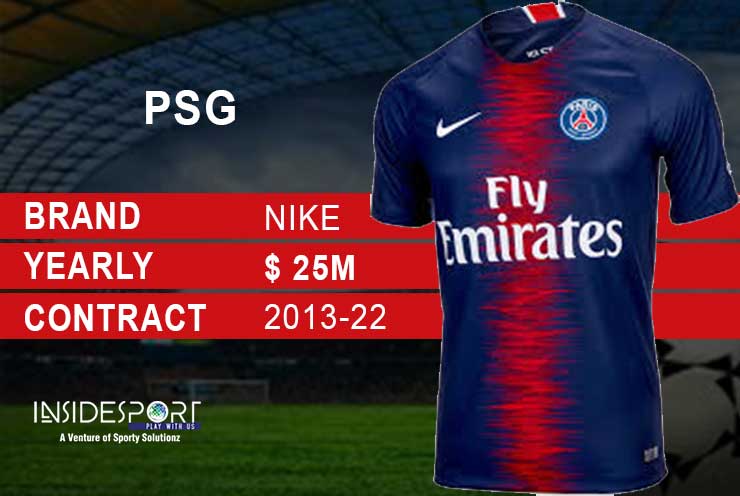