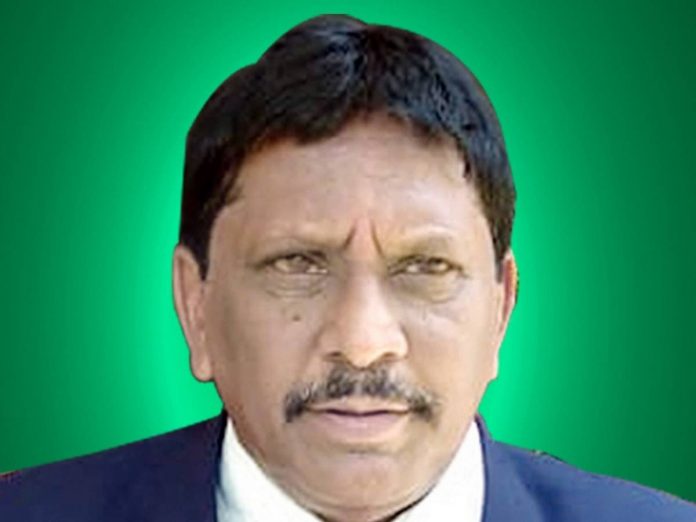 Former international footballer V Veeru Babu died at a hospital where he was undergoing treatment here on Saturday, sources said.

He was 63 and is survived by his wife and three sons. Called the “Little Goal-getter” by fellow players, the Visakhapatnam-born Babu played for Railways for several years.

Babu was the vice-captain of the India Railways team during 1981 World Railways Football Championship in Nigeria, and was appreciated with $200 cash prize by the Nigerian Railways for his performance.

Kosaraju Gopal Krishna, President of APFA and DFA, condoled Babu’s death and said it was a big loss to the football community.