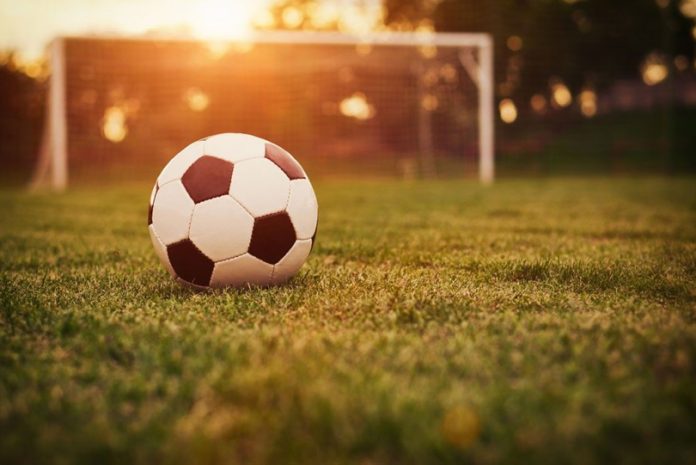 Football Delhi is kick starting the Women’s League on an International Women’s Day, Sunday, March 8, at the Jawaharlal Nehru Stadium.

Hans Women FC were the winners in the league which was last played in 2016 with 10 teams.

This time 14 teams are competing for the top spot. The league phase is scheduled to run from 8th March- 26th March after which teams will be playing a Super Six round to decide the winner. The league will run at multiple venues, namely Jawaharlal Nehru Stadium, DDA Jasola and Janki Devi Memorial College, Football Delhi stated in a Press release.

Shaji Prabhakaran, President of Football Delhi stated “The League is restarting after a big break and it is great to see so many teams participating in the league. As part of our commitment towards developing Women’s Football league for woman players are fundamental. We hope to see exciting and entertaining matches in the upcoming weeks.”

The chairman of the Women’s League Committee Dr Anju Luthra stated, “It is an excellent opportunity for women players in Delhi to be part of this league and great to see participation of so many teams.”