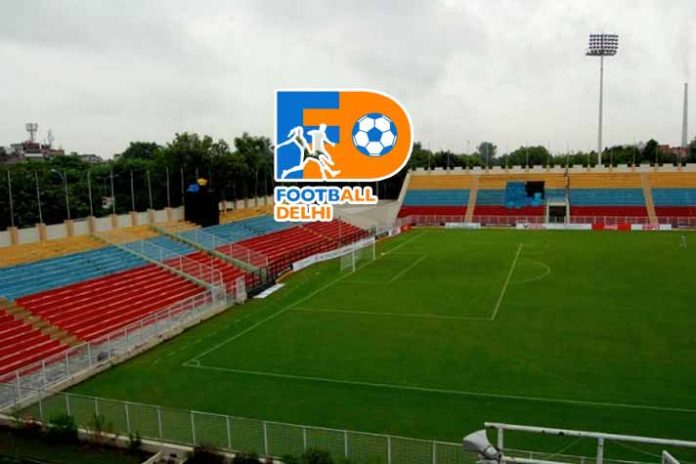 In a bid to implement the reforms in the functioning of the State football association, Football Delhi has initiated a major amendment to its constitution for the very first time. While trying to make the Capital a football-loving city through various outreach programs, the governing body for the sport in the Capital aims to bring in place further professionalism and accountability in the Organization.

The major reforms are adopted at a special general body meeting of the Delhi football association on Friday. A marathon meeting with 69 Football Delhi member clubs in attendance had gone on for seven long hours.

Modernism of the governance system, better transparency in election process, adapting an inclusive structure and encouraging women’s participation in decision making were some of the key changes introduced in the constitution.

A consensus has been reached to open the associate membership category for teams that are not part of club structure of the Association in order to promote football across the Capital. Some of the other key highlights of this Special GB included decision to ascertain the age criteria for all the executive committee members.

An ethics committee will also be formed to address various issues and decision was taken to open the Academy Accreditation process as well.

Football Delhi President Shaji Prabhakaran said, “I would like to thank all the member clubs and executive committee members for their valuable contribution in amending the constitution. It was not an easy exercise as we wanted a wholesome change in the constitution to modernize football governance with a futuristic outlook and improving inclusiveness in our football structure.”

“With this amendment we have removed many ambiguities within the election process, members’ rights and obligations among other things. With this revision of the Statutes we have ensured women’s participation in the decision-making body of the Association too,” he added.

The changes adopted will be actioned with immediate effect. The constitution amendment process was started a year back and after more than 14 months of consultations with key stakeholders, the amendments were incorporated and the process was put to rest.

Delhi Football has already initiated a structured format for grassroots with the Golden League and to make the participation more robust have introduced unique data system-FD Connect, a first of its kind initiative to hold all details about Delhi’s football fraternity at a click away. The State Federation also aims to introduce more tournaments and amateur leagues to encourage football participation across the city.