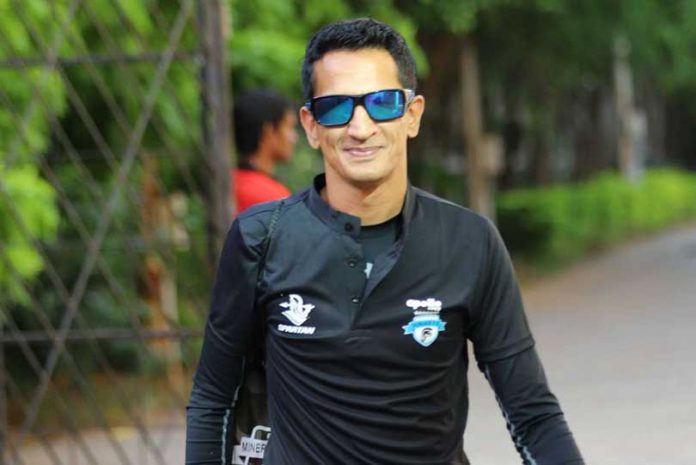 Punjab FC, earlier known as Minerva Punjab, has seen a change of ownership as lifestyle and wellbeing firm RoundGlass acquired 100 per cent of the stakes from former co-owners Ranjit Bajaj and Henna Singh.

RoundGlass had entered into a 50-50 partnership deal with Bajaj last summer which saw the name of the club being changed from Minerva Punjab FC to Punjab FC. However, within a year, they have taken over the club completely. The commercial terms of the deal is yet to be ascertained.

ISL clubs like FC Goa, Delhi Dynamos and Kerala Blasters have witnessed a change of ownership in the past but never had an I-League saw a change in ownership. So has Mumbai City who have now been taken over by the City Football Group (CFG). FC Pune City were shut down with their right to participate in the ISL transferred to newcomers Hyderabad FC.

Bajaj started the club from scratch and made it a successful unit – having won every single competition they participated in other than the Super Cup. Now after a eventful ride with the club, he has now parted ways after selling it to a wealthy business house.

Minerva Punjab was formed in 2013 and had enjoyed success from their initial days. It took them just two years to win the Chandigarh State League and step into the I-League second division.

They finished runners-up in their very first appearance in the second division league and got promoted to the I-League in the 2016-17 season.