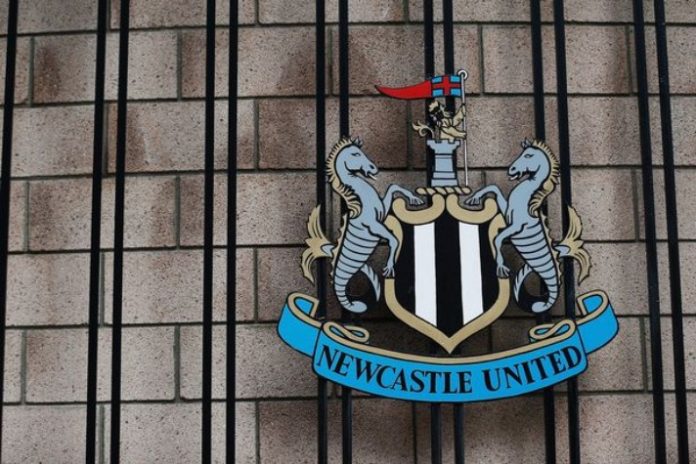 The SunSport has reported that proposed takeover deal of the Magpies is completed and is understood to be in the hands of the Premier League. According to the report the official announcement of the takeover will be done soon.
The Premier League will give the green light for Amanda Staveley’s Saudi-backed consortium to take charge of the St James’ Park club — when the transfer of funds are sorted. The club is getting sold to the new owners for $550 million.

There had been a delay while authorities work on Project Restart as they try to get the game up and running amid the Covid-19 crisis.

SunSport understands the League’s owners and directors test found no barrier to the takeover.

Financier Staveley, who is fronting the bid, is expecting official word next week. Then once the funds and paperwork are sorted an announcement will be made on or around June 1.

Newcastle’s current owner Mike Ashley and his associates have indicated that the timing of the announcement will be dictated by the new owners. Meanwhile Steve Bruce and his players returned to the training ground this week following the Premier League’s mid-March suspension due to the coronavirus pandemic.

Also according to the reports, Newcastle United have been handed a huge FA Cup boost as the Football Association remains committed to completing the final three rounds.

The Magpies reached the quarter final for the first time in the Mike Ashley era, and were due to host Premier League champions Manchester City in the televised late kick-off on March 21 which got postponed due to Covid19.