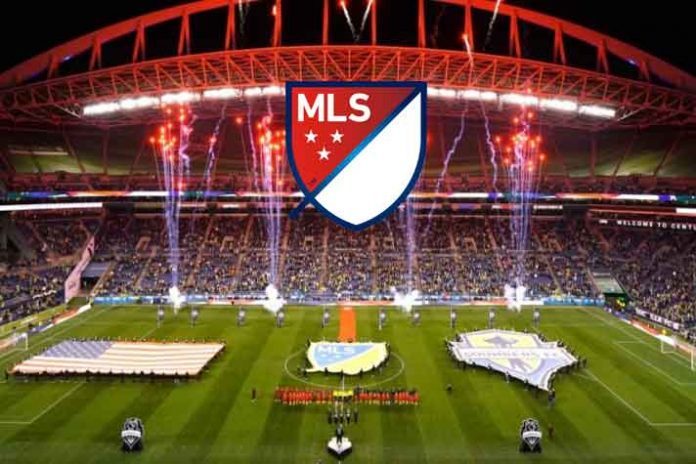 Major League Soccer is reportedly seeking a 20 per cent pay cut from its players to help deal with the financial consequences of the Covid-19 pandemic. According to reports the league formally presented an offer to the MLSPA which calls for a less drastic — though still substantial — reduction.

According to ESPN, MLS sent a proposal to the players’ union last Friday that would call for a 20% reduction in salaries for the 2020 season. That was less that the reports of a 50% cut, but the new number has a rather significant catch. The reduction would be “across the board” according to the report, meaning that everyone from Designated Players to players making the league minimum would take the same cut percentage-wise.

In the meantime, players have continued to be paid their full salaries. As a result, the previous proposal could have resulted in some players accepting as much as a 75 percent pay cut on remaining checks. The report suggests that in addition to the roughly $31 million the league stands to save on salaries, they’d seek further economic concessions from the players.

“MLS continues to engage in productive conversations with the MLSPA over ways in which we can collectively address challenges presented by the COVID-19 pandemic,” MLS president and deputy commissioner Mark Abbott told ESPN.

The MLS season was indefinitely suspended after just two weeks of play in March due to the health crisis. It remains unclear if and when the league will resume activities and in what format, though some clubs have allowed players to return to voluntary individual training.