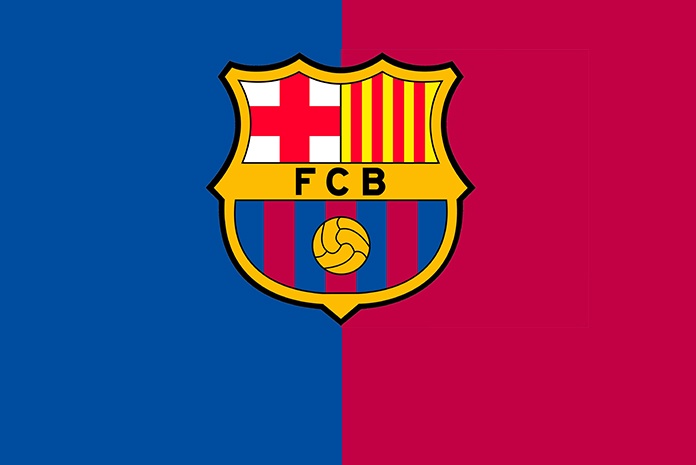 FC Barcelona have announced losses of $114 Mn for the 2019-20 season due to the coronavirus pandemic.

The Catalan club has been hit heavily by the pandemic, with no fans at their Camp Nou stadium since lockdown started in March, plus a huge reduction in visitors to the club museum and official stores in recent months.

The Catalan giant posted turnover of $1007m for the year to June 30, 14 per cent lower than a year earlier and its lowest overall revenue since 2017.

Football Business : Why Barcelona posted such a huge financial loses this year ?

In its statement, Barcelona claimed that it has been “one of the most affected” clubs due to its diverse revenue streams, all of which have taken a significant hit this year.

“The Club suffered financially from the consequences of games being played behind closed doors, as well as the total cancellation of the basketball Euroleague, and hence there was a considerable loss of income,” they said.

“The lack of tourists and visitors to the city of Barcelona due to the reductions and limitations applied to international tourism also meant far fewer visitors to Barça’s premises, meaning major losses in terms of such areas as visitors to the Camp Nou Experience and the sale of products in official stores.”

In total, Barcelona have now accumulated $966mn in debt, the club’s economic vice-president Jordi Moix said on Monday, although that figure will go down to $575mn with monies earned and due to be paid to the club.

Despite those figures, the Catalan club confirm that they plan to press ahead with their Espai Barça project, which includes renovation of their Camp Nou stadium, at a cost of $960Mn over the next 30 years.

The club also added that its outgoings on player transfers would see a reduction in 2020-21, “due to the effect that the pandemic has had on the market”.

Barcelona has been fighting fires on several fronts this year. Its summer was dominated by the transfer saga surrounding star player Lionel Messi. Somehow club managed to retain the player but will soon have to look for options.