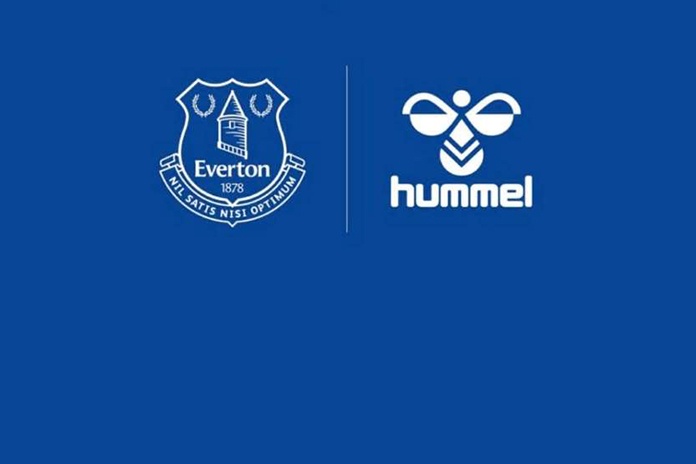 English top-flight soccer club Everton have agreed a three-year kit deal with Danish sportswear brand Hummel, reportedly worth as much as US$12.25 million per year.

As the club’s technical partner, Hummel will create the kits for the men’s, women’s and academy squads, as well as the coaching and Everton in the Community staff.

The agreement represents a club record for the technical partnership category and sees Everton more than double the US$3.26 million annual fee they receive from their expiring contract with English brand Umbro.

Everton only renewed their deal with Umbro in March 2019, having first partnered with the Iconix Brand Group-owned company ahead of the 2014/15 campaign, but have now opted against a further extension.

The Premier League club’s chief executive Denise Barrett-Baxendale said: “It is really important that we drive maximum value from our commercial deals and this is a club record deal for a technical partnership for Everton.

“It is also important we work with brands that share our ambition and we have all been impressed with Hummel’s originality, commitment to quality and vision to challenge expectations.”

“Entry into the Premier League is integral to our ambitious growth plans, international expansion and focus on sport. Timing is also perfect as it is the 50th anniversary of club legend Alan Ball introducing Hummel to the UK market with his legendary white boots.

As per Premier League protocols, Everton’s players returned to training at the club’s USM Finch Farm on 20th May as part of the Project Restart plans. Their next scheduled fixture is the Merseyside derby at Goodison Park.