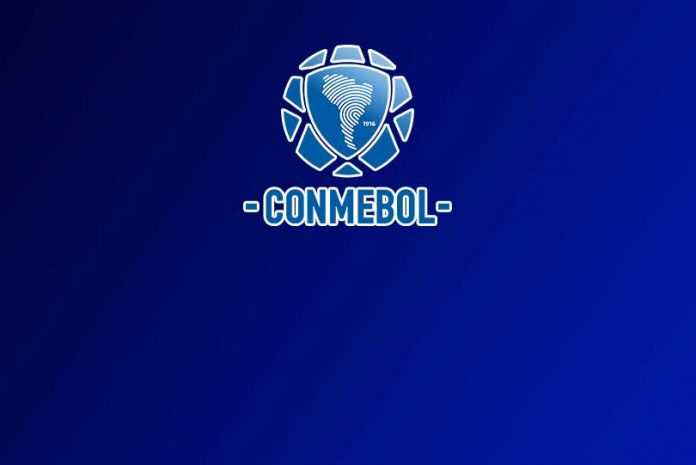 Conmebol, the South American soccer confederation, has reported record annual revenues of US$509 million (3500 Crore) for the year ending 31st December 2019. Conmebol is one of a number of soccer bodies to put its competitions on hold due to the coronavirus. Both the Copa Libertadores and Copa Sudamericana are suspended initially until 5th May. The 2020 Copa America national team tournament also has been postponed until 2021 but the federation has declared that on back of these financial figures they are in very healthy space.

“The data presented reflects the great work done by each and every one of the members of Conmebol to transform the institution and South American football under the criteria of transparency, professionalism and rigour in management,” said Alejandro Domínguez, President of Conmebol federation.

“We really are a continent that believes big and has shown what we are capable of when we act in a coordinated manner and with the same commitment.” Commenting on the ongoing health crisis, Domínguez added that Conmebol was in a position to “face these exceptional circumstances with confidence” and to implement the necessary response to the pandemic “both financially and institutionally”.

The 2019 revenue figure represents more than double what Conmebol generated in 2018, when the governing body’s turnover was US$227 million. It also marks an improvement of 146 per cent since 2015, the year prior to Alejandro Domínguez taking over as president of the confederation. Conmebol said it had reinvested 93 per cent of its revenue for 2019 – equivalent to US$451 million – back into soccer. In addition, Conmebol has unanimously approved the creation of a US$27 million reserve fund to help it ‘face contingencies that may arise in the future’. The governing body’s latest financial statements, which were audited by professional services firm PricewaterhouseCoopers (PwC), were unanimously approved during the 72nd Conmebol Ordinary Congress, which was held via videoconference due to the coronavirus pandemic.

“As leaders, we must take care of soccer, be aware of its importance, of the sources of work it generates, not only for soccer players but for everything around them,” Domínguez said. “That is why we must be responsible in decision-making, that protect football and that minimise, as far as possible, the social and economic impact of this situation.

As such, Conmebol has made up to US$65 million available so that clubs that compete in the Copa Libertadores and Copa Sudamericana, South America’s elite club competitions, can rely on an advance of up to 60 per cent of their participation rights.