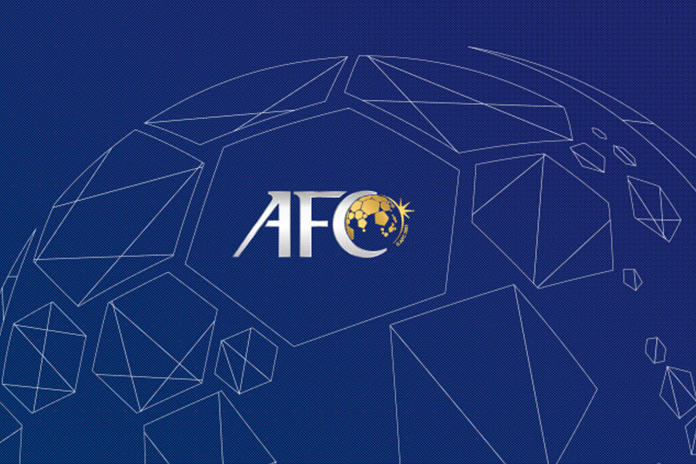 The Asian Football Confederation (AFC) and its members are committed to completing the continent’s 2020 club competitions, the governing body has said. Both the AFC Champions League, the flagship Asian competition, and the second-tier AFC Cup have been suspended until at least the end of June because of the COVID-19 pandemic.

In both events the opening group stage is not complete with discussions on how to resume the central theme of two online meetings.

Countries represented in the Champions League are said to have “committed to agreeing a format and timetable for the 99 remaining games as soon as possible”.

A champion will need to be crowned before the scheduled FIFA World Cup in Qatar in December, as the Champions League winners represent the continent at the global event.

“Following comments by the representatives in the meetings, the AFC will present the format and the dates of the club competitions for the final review, after which the proposal will be submitted to the AFC Competitions Committee for their approval,” the AFC said.

Discussions on the AFC Cup have been held with countries in the West Asia zone with more talks due to follow with stakeholders from other regions.

It is hoped to agree a format to successfully complete the competition.

“It was also agreed that while it was important to consider the commercial implications, the sporting integrity of the competition as well as the safety and well-being of all stakeholders were also of the highest priority,” the AFC said.

Football leagues across the world have now started to resume following the easing of COVID-19 restrictions, with matches taking place behind closed doors.

Football Business : Serie A teams to play 2 games a week as fixtures…