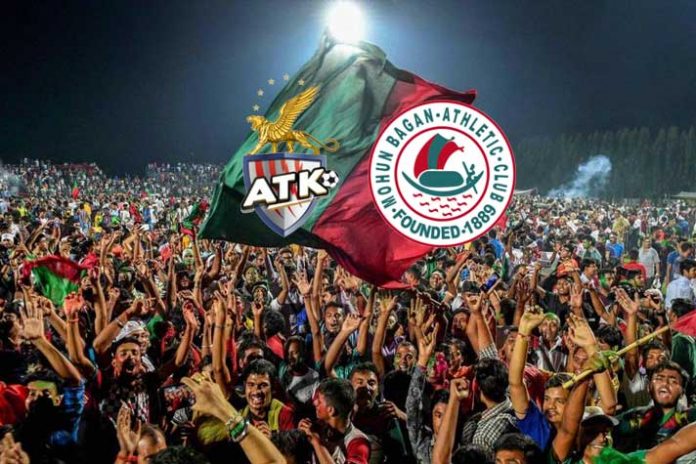 The merged entity of Indian Super League, ATK-Mohun Bagan Private Ltd. will have five directors, it was revealed on Wednesday.

According to the Government of India website of MCA, the new club will have five directors in ATK co-owner Utsav Parekh, Mohun Bagan duo of Srinjoy Bose and Debashish Dutta along with two other members Gautam Ray and Sanjeev Mehra.

With this, an official announcement of the name and logo of the club, which was earlier slated for a June 1 launch, is expected to be unveiled soon.

At the time of merger, Goenka had announced that the new entity would be known as ATK-Mohun Bagan but the official unveiling was delayed because of the COVID-19 pandemic.

ATK-Mohun Bagan will also compete in the group stages of the AFC Cup 2021 by virtue of Mohun Bagan’s I-League winning slot.