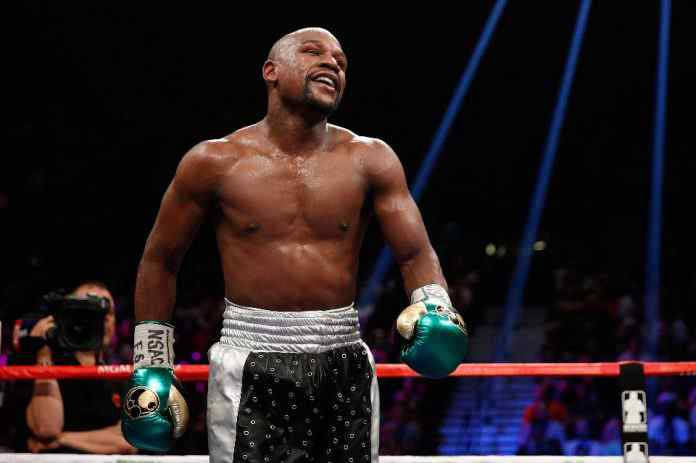 Floyd Mayweather ranked No. 34 (tied with Jessica Alba) in Forbes 2016 look at the 40 Richest Entrepreneurs Under 40 with a net worth of $340 million. Mayweather, who turns 40 in February, makes the cut for the first time in the annual list. He is sandwiched between NBA legend Kobe Bryant and Tom Preston-Werner, co-founder of online platform GitHub.

Mayweather’s fortune was built on 12 straight blockbuster payouts of at least $25 million since he became the biggest pay-per-view star in the sport after his 2007 split decision win over Oscar De La Hoya. That fight generated 2.5 million PPV buys, the most in the history of the sport to that point.

His biggest payday came in May 2015 for his bout against Manny Pacquiao, which was six years in the making. The much-hyped fight largely disappointed the paying audience, but it set multiple boxing records, including PPV buys (4.6 million), total gate ($73 million) and sponsorships ($13 million). The fight grossed more than $600 million and was the highest-grossing, single-day sporting event ever. Mayweather’s take: $240 million.

Mayweather retired after defeating Andre Berto in September 2015. The fight pushed his career earnings to $700 million and his career mark in the ring to an unblemished 49-0, matching the all-time record of Rocky Marciano. Rumors of a Mayweather comeback continue to swirl. Mayweather fueled them in June when he trademarked TMT 50 and TBE 50, which stand for “The Money Team” and “The Best Ever.