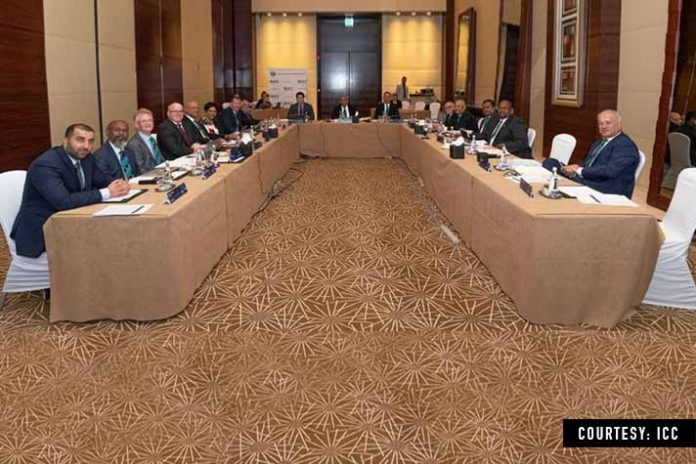 The prize money for International Cricket Council women’s events will be increased by $2.6 million. The increase follows a rise in the revenue generated by the sport, a proportion of which is assigned to prize money.

The ICC Women’s T20 World Cup 2020 winners in Australia will now get a prize purse of $ 1 million, while the other finalists will return home richer by $500,000. The is a five times hike on the amount offered in the 2018 Women’s T20 World Cup. An overall 320% increase in the prize pot for 2020 (compared to 2018) will see every single one of the 10 competing teams receive significantly more as part of ongoing efforts to drive improved standards throughout the game and not just rewarding the top end, ICC has confirmed following its board meeting in Dubai yesterday (Monday).

The board has approved the establishment of a biennial U-19 Women’s T20 World Cup with the first edition to be played in Bangladesh in 2021.

“We have already stated our long-term commitment to reach parity across men’s and women’s cricket as part of a broader plan to grow and develop the women’s game,” ICC Chief Executive Manu Sawhney said.

“We want to build a long-term sustainable foundation for women’s cricket and that is about more than just prize money. It is about building a product that fans want to watch, that kids want to take up, that sponsors and broadcasters want to be part of. Creating a Women’s U19 event also improves the pathway available to young cricketers and ensures they have the same opportunities as their male counterparts.

“This is a journey we started in earnest in 2017 and next year it’s our ambition to fill the MCG on International Women’s Day for the final of the ICC Women’s T20 World Cup 2020 which would be a world record for a women’s sporting event. This significant increase in prize money and the introduction of a Women’s U19 event is part of a much larger effort to grow the women’s game around the world.”