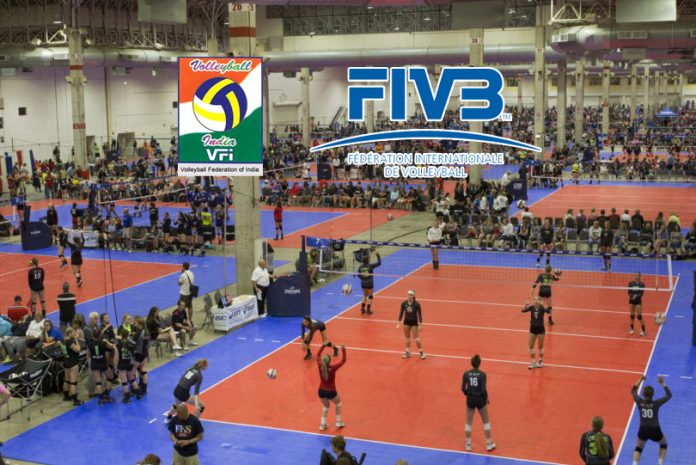 The Volleyball Federation of India will go to elections March 15 as announced by its president S Vasudevan. There remains no hope for incumbent secretary-general Ramavtar Singh Jakhar to find any position in the new executive.

International Volleyball Federation, FIVB General Director Fabio Azevedo in an email to the Indian Olympic Association president Dr Narinder Dhruv Batra has confirmed the approval for the VFI elections for March 15 under the existing constitution of the national governing body for the sport.

Azevedo replying to pointed questions by Batra has also categorically confirmed that “the FIVB accepts the notice for elections issued by President VFI” and it “does not approve/accept any parallel election if called for by Secretary General VFI”.

The two key points from the FIVB General Director effectively scrap Jakhar’s plans to find a way back into the federation. Since, Jakhar has completed two terms as the secretary-general, he won’t be eligible to seek another term in VFI in any capacity. His strategy to ensure his candidature for the VFI president’s post by amending the constitution of the body was first demolished by the Ministry of Youth Affairs and Sports. Now, the FIVB stand is like the last nail in the coffin.

Jakhar will also not be able to challenge the election process initiated by the VFI president Vasudevan, who can still seek another term.

IOA president Batra, who never allows any loopholes in his functioning and fool proof decision making, had sought FIVB’s opinion on five vital points regarding the VFI elections.

In response, FIVB General Director Azevedo has also confirmed that the “FIVB accepts the notice for elections issued by President VFI” and it “is very much satisfied with the IOA observer and will accept the decision of President IOA regarding the VFI election”.

The VFI secretary general has earlier also been in news for wrong reasons, when he had announced the suspension of the Pro Volleyball league contract despite having allegedly confirmed the dates for Season 2. The move had forced the VFI into an avoidable litigation with the franchise owners, who have a tri-partite contract with the VFI and its commercial partners for league Baseline Ventures, also initiating court action against the governing body