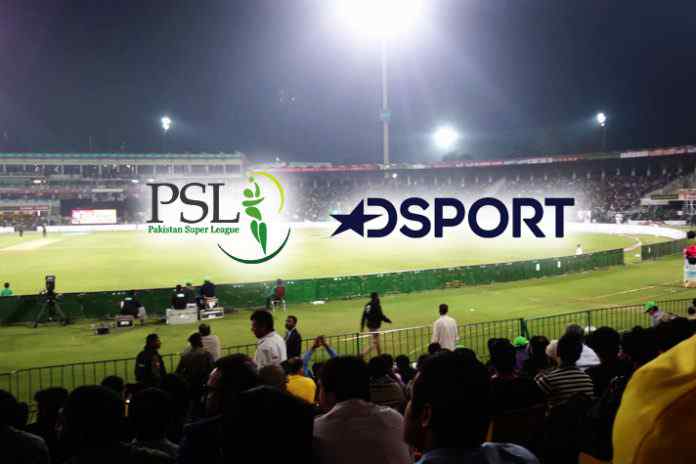 Pakistan Super League has finally got a broadcaster for India. DSport will broadcast the PSL action in India from the third season in 2018.

The broadcaster and the Pakistan Cricket Board have executed the broadcast deal. An official announcement is expected soon. Insidesport desk tried to contact DSport for an official reaction, but there was no response.

The deal is apparently a win-win situation for the broadcaster and the Pakistan Cricket Board, who had failed to find a broadcaster in India for the first two seasons.

DSport India, trying to establish itself in the Indian sports broadcast market, had not acquired any major cricketing property. The Discovery Communications owned broadcast network had picked out the Indian Premier League Request For Proposal papers. However, it did not make a bid for the rights that Star India acquired for INR 16,347 crore.

The Pakistan Super League, Pakistan Cricket Board’s official league, was launched in September 2015. The first edition was won by Islamabad United. Peshawar Zalmi’s won the next edition this year, while Quetta Gladiators were the runner-ups for both the seasons.

The six team league had reported a profit of US$2.6 million for the inaugural season in 2016.