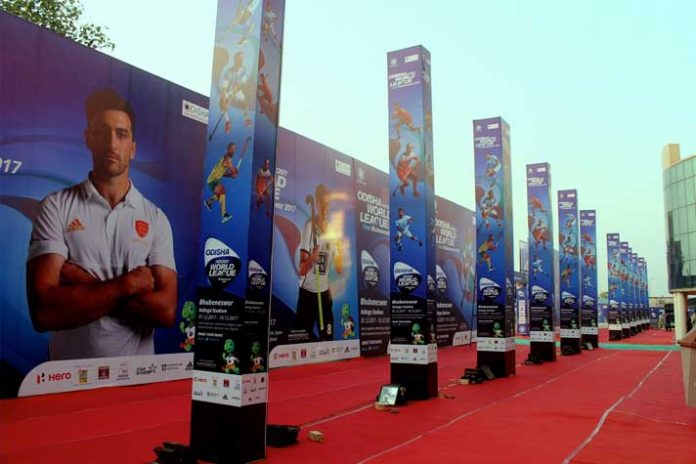 The ongoing FIH World Cup 2018 in Bhubaneswar, Odisha, is an instant hit.
Stands are packed and the City of Temples is drowned in the World Cup
colours. The ambience of the sport is in the air.

Much before India got off to a flying start with a crushing five-goal win
over South Africa on Wednesday, November 28, much before AR Rahman and Shah
Rukh Khan enthralled the packed house at the Kalinga Stadium, with new
stands and extended capacity, the Odisha Men’s World Cup 2018 has been a
rage for its grand organisation.

This is a sporting disciplines where finances have been such a concern that
defending champions Australia are hard-pressed to repeat their show from
four years ago so that they continue to get the financial support from the
Government.

Amidst such a scenario the hosts and the title sponsors, State of Odisha
has led from the front to ensure that the World Cup is also a commercial
success.

The organisers of the 14th Men’s Hockey World Cup are offering
unprecedented riches to the sport – from duel cultural celebrations to mark
the opening of the event to taking the competition live from each panchayat
in Odisha to a record 194 countries across the world.

Respecting the high demand for the opening ceremony that featured Rahman,
SRK and Madhuri Dixit at Bhubanewar on Tuesday (November 27); the State very
next day organised a grand World Cup celebration at the Barabati Stadium,
Cuttack, with the Salman Khan and Rahman performances. That is the grandeur
of the organising scale of the event.

The galleries remain packed even when India is not in action. 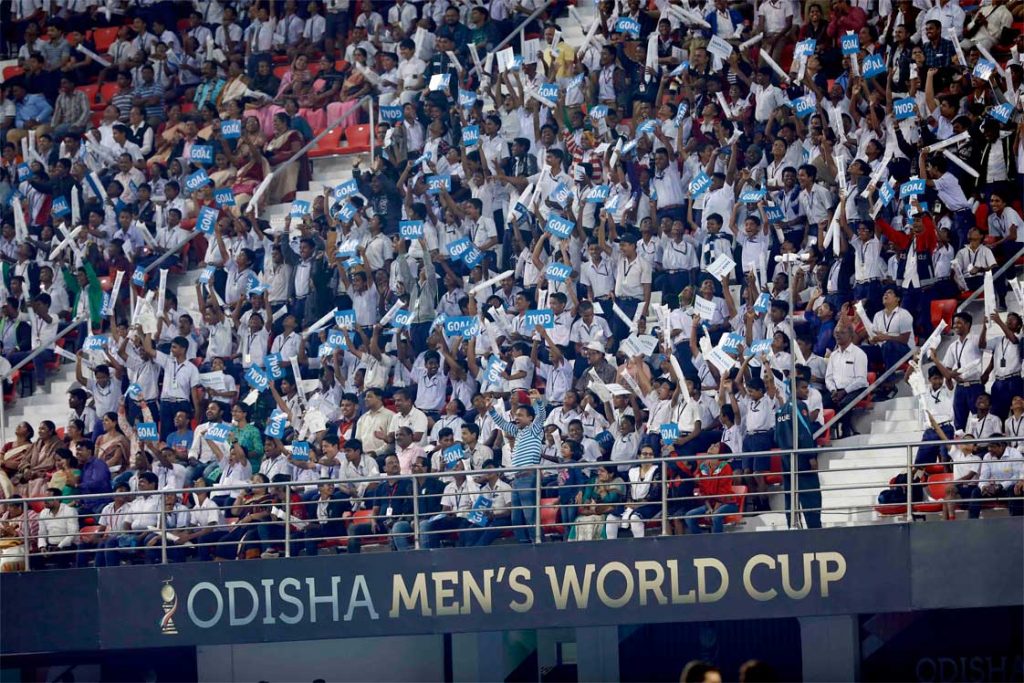 The State Chief Minister Naveen Patnaik had ordered to install giant
screens in each of the approximately 7,000 panchayats in Odisha for live
viewing of the World Cup. That is the commitment to make the event a rage
across the State.

This grand organisational success is achieved with 11 Corporate players
teaming up to make the FIH Men’s World Cup 2018 what is turning out to be
the world – players and sport  lovers included.

The FIH commercial partners XI for the World Cup is led by the host State
itself. Odisha, under the committed and sports-loving Chief Minister
Patnaik, is the Principal Sponsor of the World Cup, with its Tourism
Department chipping in as one of the other 10 partners. 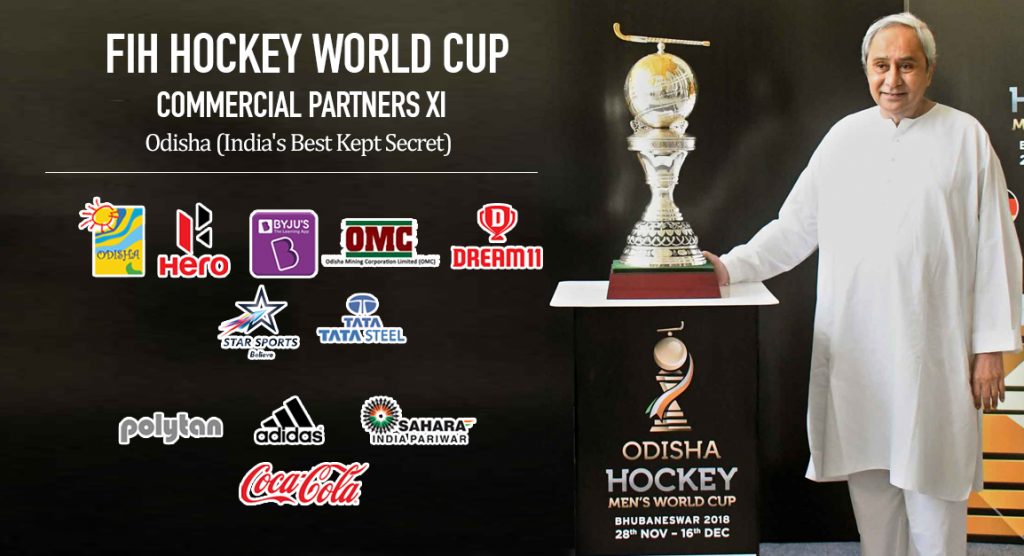 Polytan, German sportswear and footwear brand Adidas, Sahara India and
Coca-Cola India, which came on board as the last and 11th partner of the
World Cup.

The World Champion will be decided on December 16, but the organisational
and commercial success has assured the 14th Hockey World Cup a winner right
at the inception.