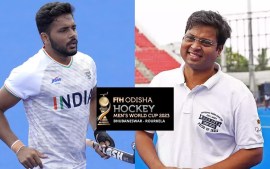 BYJU’S is India’s largest E-tech company and the creator of learning programs for students in grades 4th to 12th and competitive exams. Launched in 2015, BYJU’S has become the most loved and preferred school learning app for students in India. Today, BYJU’S has over 25 million students learning from the app that has been designed to adapt itself to the unique learning style of every student.

FIH CEO Thierry Weil said: “I’m delighted that FIH partners with such a successful school learning app. This will help us reach out to the youth, which plays such a key role to grow our sport. This partnership will help to make the upcoming Men’s World Cup an even bigger event.”

Mrinal Mohit, Chief Operating Officer, BYJU’S stated: “We are thrilled to be the global sponsors for the much-awaited Hockey World Cup 2018. This partnership celebrates our belief that sports play a big role in the overall development of an individual. This World Cup is all the more special as it is taking place in India and we hope that events like these encourages the existing and the up-coming talent to pursue hockey with even more passion.” 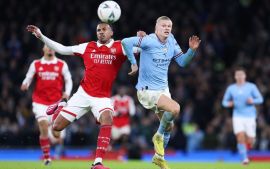