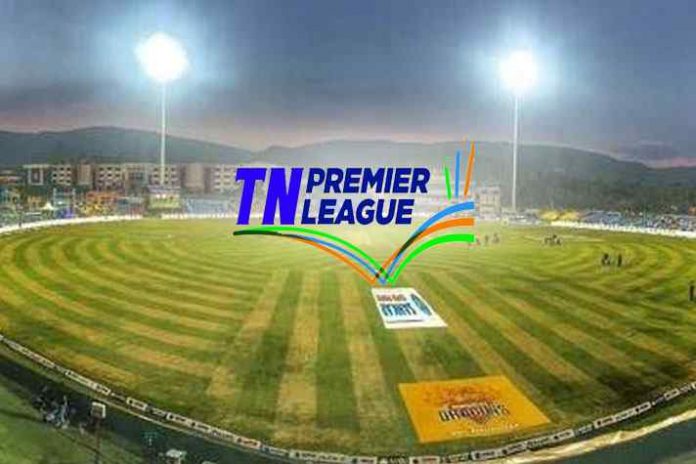 The fifth edition of the Tamil Nadu Premier League (TNPL) which was scheduled to start on June 10, was on Monday postponed due to the coronavirus pandemic.

“The Tamil Nadu Cricket Association has decided to postpone the 5th edition of TNPL tournament which was to start from June 10,” TNCA honorary secretary R S Ramasaamy said in a press release.

The revised schedule will be released in due course, the release added.

The forthcoming edition of TNPL was set to be an eight-team affair with the final scheduled for July 12.

The COVID-19 spread and the lockdown in place to control the virus spread has caused havoc with sporting schedules across the globe leading to cancellation or postponement of numerous events including the Olympics and the cash-rich IPL.