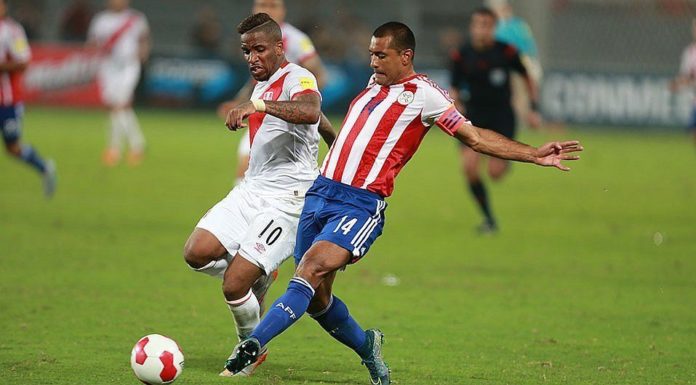 The match will be played at Defensores del Chaco stadium in Asuncion on October 8, kicking off at 7:30pm local time (5:30 am IST on October 9), the entity said in a statement on its official website.

Uruguay will meet Chile in Montevideo and Argentina face Ecuador in Buenos Aires in other opening day fixtures.

The first round will be completed on October 8 when Colombia confront Venezuela in Barranquilla and Brazil encounter Bolivia in Sao Paulo.

The South American zone World Cup qualifiers were originally scheduled to begin in late March but were suspended because of the coronavirus pandemic.

The top four teams at the end of the qualifying tournament will automatically book a place in football’s showpiece tournament. The fifth-ranked side will advance to a two-legged intercontinental playoff.

The next edition of the World Cup will be played in Qatar from November 21 to December 18, 2022.