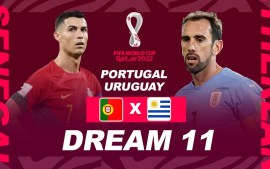 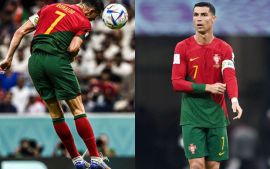 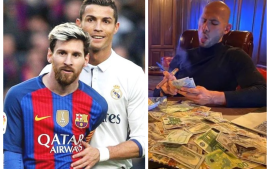 FIFA World Cup: Poland talisman Robert Lewandowski said he is preparing for the upcoming World Cup in Qatar as if it could be…

FIFA World Cup: Poland talisman Robert Lewandowski said he is preparing for the upcoming World Cup in Qatar as if it could be his last, but the 34-year-old added that he would still be physically fit to play at the next edition in 2026. Follow FIFA World Cup 2022 LIVE updates with InsideSport.IN

Ronaldo vs Man United: Manchester United to TERMINATE Contract of Cristiano Ronaldo, Portuguese Captain asked not to RETURN after World Cup – Check Out

Poland’s record goal scorer Lewandowski has been in terrific form for his LaLiga club Barcelona this season, having scored 18 times in 19 games across all competitions. Poland are in Group C at the World Cup and begin their campaign against Mexico on Tuesday. They also face Argentina and Saudi Arabia. 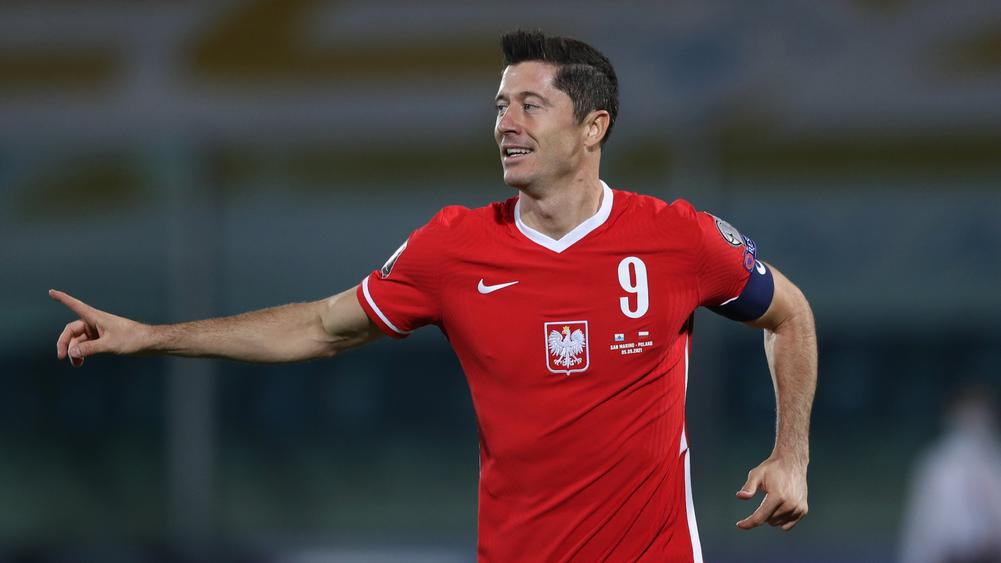 Lewandowski said that opponents are likely to focus on marking him in attack during games — a move which Poland will try to take advantage of. “I believe the other players will take advantage of the fact that sometimes I can go down the side taking two players and the space will free up elsewhere,” he explained.

Asked about playing in the high temperatures in Qatar, Lewandowski said: “I’ve been to Doha many times before, I knew what to expect. It’s easier and more pleasant for me when I came here.

“In Sochi (at the 2018 World Cup) it was different, strange, not really comfortable. I don’t feel that here.” Poland, who Lewandowski said are not favourites in their group, won 1-0 against Chile in Warsaw in a warm-up friendly on Wednesday before making the trip to Doha.

Head coach Czeslaw Michniewicz opted to leave out some of his key players including goalkeeper Wojciech Szczesny, playmaker Piotr Zielinski and Lewandowski for that game. “Those who played in the match against Chile will be considered for Mexico,” Michniewicz said.

“The decision will be made on Tuesday, but that doesn’t mean that if someone played 90 minutes against Chile they won’t play against Mexico.”