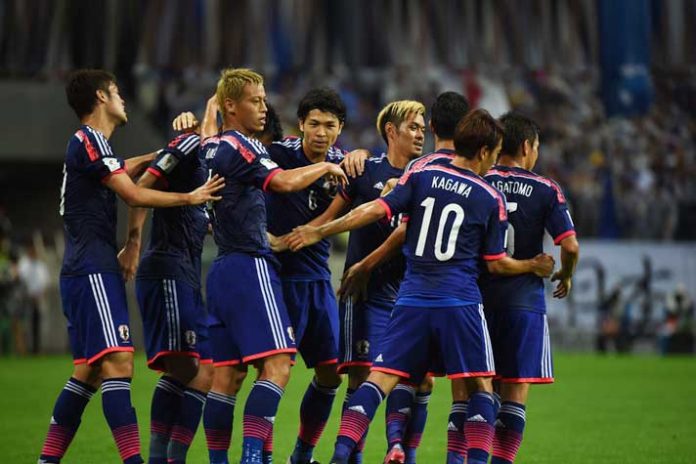 Japan’s match with Colombia on Tuesday will also go down the history of the FIFA World Cup 2018 as the first game to see a Red Card. The team from the Land of The Rising Sun will now be aiming for a knockout stage berth from Group H.

On Tuesday with the win over 10-man Colombia, Japan drew level with South Korea for the maximum five wins in the FIFA World Cup history. However, Japan inches ahead of South Korea not just on their success rate, but also on the better win-loss difference.

Till date, 11 Asian nations have participated in the most prestigious football event – the FIFA World Cup finals. While Japan at the top has left behind Korea in the success rate, China, UAE and Iraq are yet to win a single game from their three FIFA World Cup appearances apiece. Indonesia had been the losing side in their one odd FIFA World Cup game. 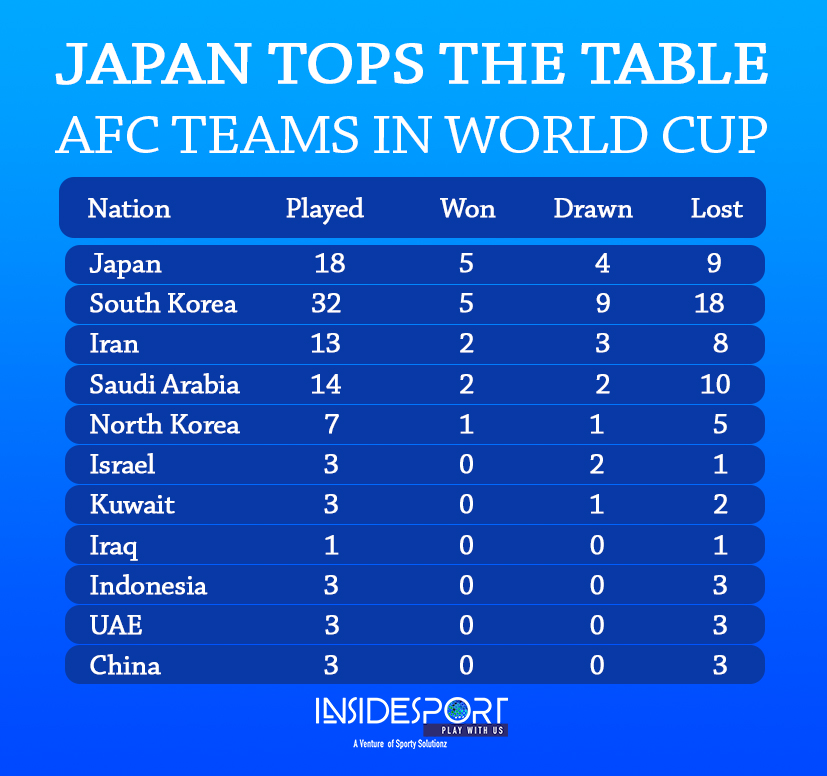