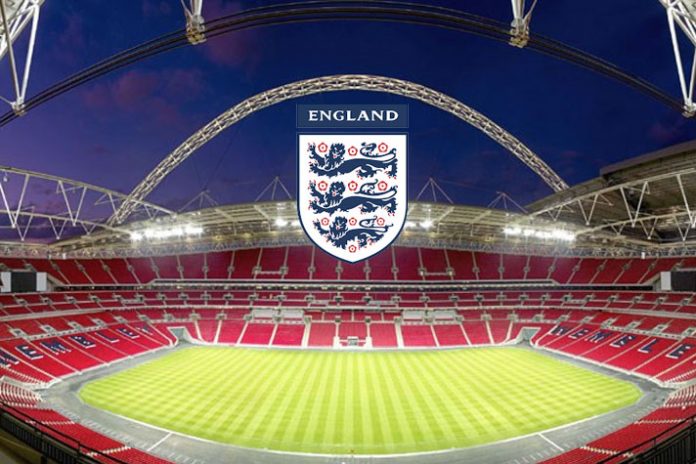 The Football Association, the governing body for football in England, is studying the feasibility to host the FIFA World Cup 2030 in England.

The Football Association is considering to put forward a bid proposal for the country to become the potential host of the centenary edition of FIFA World Cup in 2030. FA Chairman Greg Clarke has said in a statement that a feasibility study for the chances to host the 2030 edition of the FIFA World Cup finals is underways.

England had lost the bid to host the FIFA World Cup 2018, which concluded in Russia last month amidst controversial circumstances, which witnessed Russia and Qatar sweeping away the rights to host the 2018 and 2022 FIFA World Cup editions respectively in a voting process mired with claims of corruption and lack of transparency. Qatar’s bid is again being subjected to scrutiny for sabotaging the rival bids. A FIFA report in June has also hinted at corruption in the Russia and Qatar bids.

Clarke dismissed the suggestion from former FA chairman David Triesman that England could step in to host the 2022 tournament if it was taken away from Qatar especially after it alleged that the Middle East nation had tried to sabotage the rivals bid using false campaigns.

England launching the bid for FIFA World Cup 2030 will see them competing against a joint bid from South American nations Argentina, Uruguay and Paraguay. Uruguay will be looking forward to mark their centenary year celebrations after hosting the first edition of the world’s most coveted football spectacle in 1930.

England is also exploring the option of a joint bid along Scotland, Wales and Northern Ireland, with the UK government having suggested that it would support such a proposal.

Former England captain David Beckham, Prince William and then Prime Minister David Cameron were among the flagbearers of England’s failed bid for the FIFA World Cup 2018 that was ultimately hosted by Russia. The bid led by FA won just two votes.

This time, however, England is said to have set the fears of its past failure aside after gaining confidence from the revised voting procedure to ascertain the host countries for the FIFA World Cup that also led to the joint bid by USA, Canada and Mexico bagging the rights to 2026 edition.

Similar sentiments were echoed by FIFA vice-president and former FA vice-chairman David Gill who believes that England should have “great confidence” in submitting any bid.

The changes in the voting process and bid procedure came after the world governing body of football saw itself clouded by a corruption scandal that saw Russia and Qatar bagging the rights to the 2018 and 2022 World Cups. Then, only members of FIFA’s executive committee was eligible to cast a vote. The rule was later changed with all eligible 211 member nations given a vote.