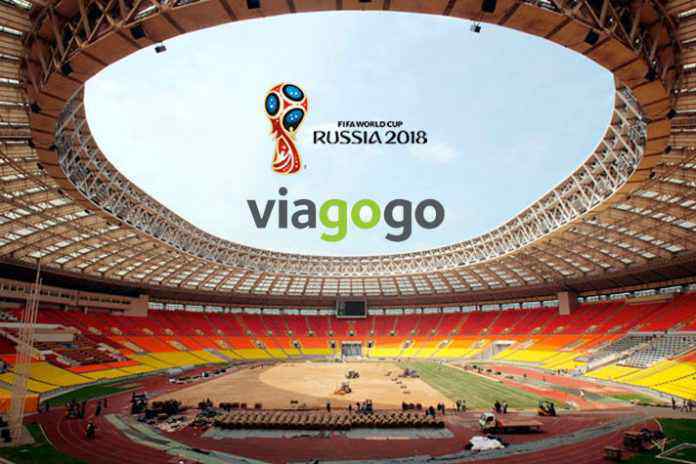 FIFA has registered a criminal complaint against online ticket marketplace portal Viagogo for illegal and unauthorised resale of the FIFA World Cup 2018 tickets.

With just 8 days left for high voltage football action in Russia, FIFA has been making continuous and aggressive efforts to crack down on illegal and unauthorised ticket resales

In a bid to protect the fans and prevent unauthorised ticket resales, FIFA has filed a criminal complaint on 4 June 2018 for a breach of the law on unfair competition against Geneva-based Viagogo AG with the public prosecutor’s office in Geneva.

Over the past several months, FIFA has received numerous complaints from individuals, consumer protection bodies and other market players over the opaque and deceptive business conduct of Viagogo AG, the world governing body has stated in its official release.

FIFA took action after aligning with other stakeholders that have already filed criminal complaints against Viagogo in Switzerland due to the company’s unfair business practices.

FIFA has said in a statement that its ultimate objective in the fight against the secondary ticket market is to prioritise the safety and security of fans and enforce a fair 2018 FIFA World Cup ticketing pricing scheme. Recently, FIFA has held fruitful talks with UEFA in order to coordinate action against unauthorised platforms and established cooperation with the Fédération Romande des Consommateurs (FRC), the consumer protection association for French-speaking Switzerland, which is a strong advocate against ticket sales conducted through unauthorised sources.

FIFA has further stated that FIFA.com/tickets is the only official and legitimate website on which to buy 2018 FIFA World Cup tickets.

FIFA regards the illicit sale and distribution of tickets as a serious issue and views the security implications of the unauthorised transfer and/or resale of tickets as being of paramount importance. In light of the above, we encourage fans not to purchase tickets from unauthorised platforms/sellers.

Tickets purchased via unauthorised distribution channels, including all tickets purchased through Viagogo, will be cancelled by FIFA once identified. FIFA reserves the right to refuse entry to the stadium to any holder of such tickets. During the 2018 FIFA World Cup Russia, FIFA and local authorities will conduct strict admission checks.

The tickets were still available on Viagogo’s website as of Tuesday, with buyers facing the prospect of paying more than double of the face value for the 14th June opener. A category 3 ticket, the cheapest available to non-Russian residents, for Russia vs Saudi Arabia in Moscow was priced at $480. The same ticket bought originally through Fifa’s website would cost US$220.

‘Prices are set by sellers and may be lower or higher than face value. Prices exclude booking and delivery fees,’ Viagogo has mentioned on its World Cup sales page.