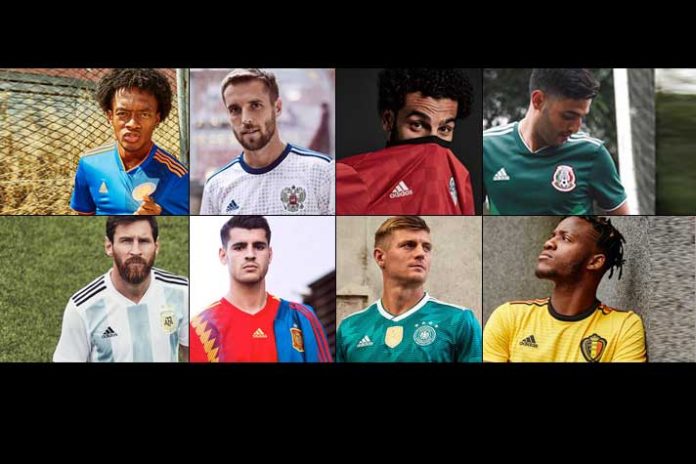 The stage is set for the FIFA World Cup 2018 finals in Russia. Thirty-two teams, 32-days of action and 64 matches will conclusively establish the football World Champion for the next four years. The intervening period is as much about the goals and action as it is about brands and sponsorship, which give the financial muscle to make football one of the most celebrated sports across the world.

As players battle it out in the middle, the brands are ready with a multi-million strategy to catch global imagination for their products and services.

Apart from the mesmerising and bewildering skills of the global football stars, one more thing sure to catch the eyeballs of the millions around the world would be the playing kits of the 32 teams. Some will stand out for their beautiful and eye-catching patterns with a likeable brand appeal.

Many others may have kits which people think are bland and unimpressive. Nonetheless, it would still remain our own fashion opinions. The colours will not be worn by just the ones playing for their national sides, but also by the die-hard football fans around the world when they cheer for their ‘Doosri Country’. The team kits are the driving factor for the million dollar merchandising industry around the FIFA World Cup.

Kits for teams like Brazil, Uruguay, England and Portugal still have that essence from the original flannels and the designs have remained mostly the same for decades. While many others, including the ones who are new on the World Cup scene, have come up with stand-out designs and unique colour combinations representing the very quintessence of their nationality.

For these apparel brands, World Cup is an occasion to score over their business rivals. German sports, athleisure and shoe brand Adidas is the clear winner even before the ball starts rolling on June 14, 8.20 pm India time.

ADIDAS THE MOST VISIBLE

Adidas, which is also a long-standing FIFA partner, will have more brand presence as a kit/apparel partner of as many as 12 World Cup teams. This amount to 37.5% World Cup team kit share. The colours from the German brand would be donned by Iran, Morocco, Egypt, Mexico, Sweden, Japan, Columbia, Germany, Spain, Argentina, Belgium and the host Russia.

Nike stands second among the teams’ kit partners with tie-ups with the 10 national federations – Poland, Saudi Arabia, Australia, South Korea, England, Portugal, Croatia, France, Brazil, and Nigeria – who all have their representation in the FIFA World Cup 2018.

American sportswear brand New Balance will be visible only with two nations – Panama and Costa Rica. Umbro, Hummel, Errea and Uhlsport are four other kit sponsors with branding on just one nation’s kit each. Peru will be seen in the kits by English sportswear brand Umbro. Tunisia will be donning Uhlsport, a lesser known German sports goods brand. Denmark national team will be seen in kits manufactured by Hummel, their home country brand. At last, Iceland will be donning apparel made by Italian sports equipment brand Errea. 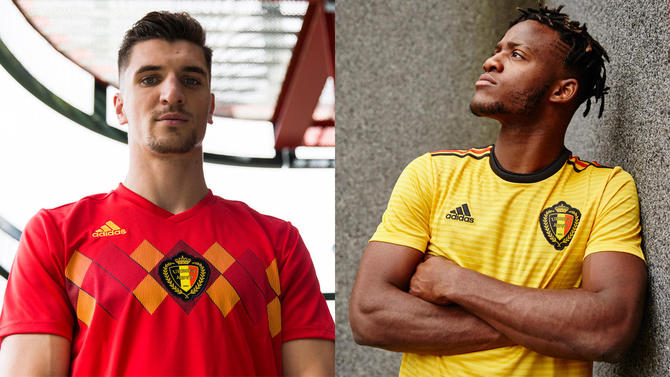 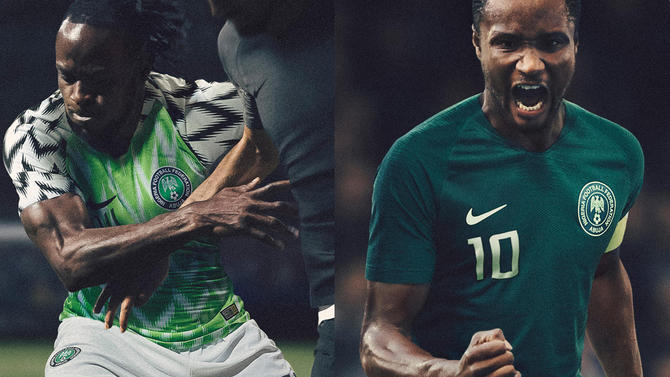 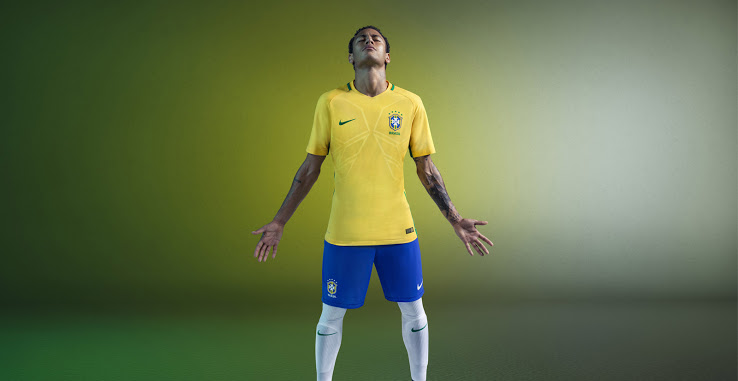 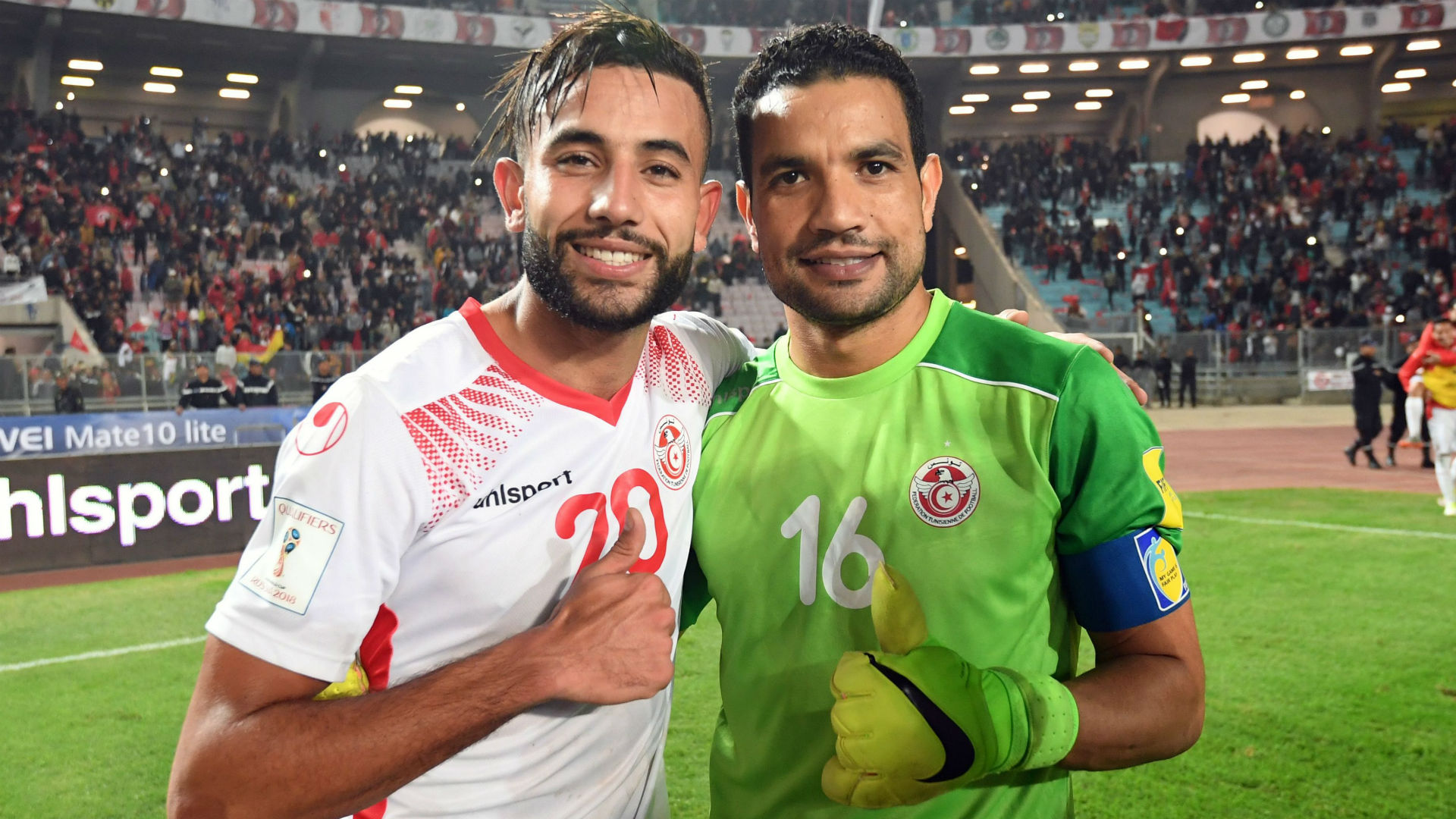 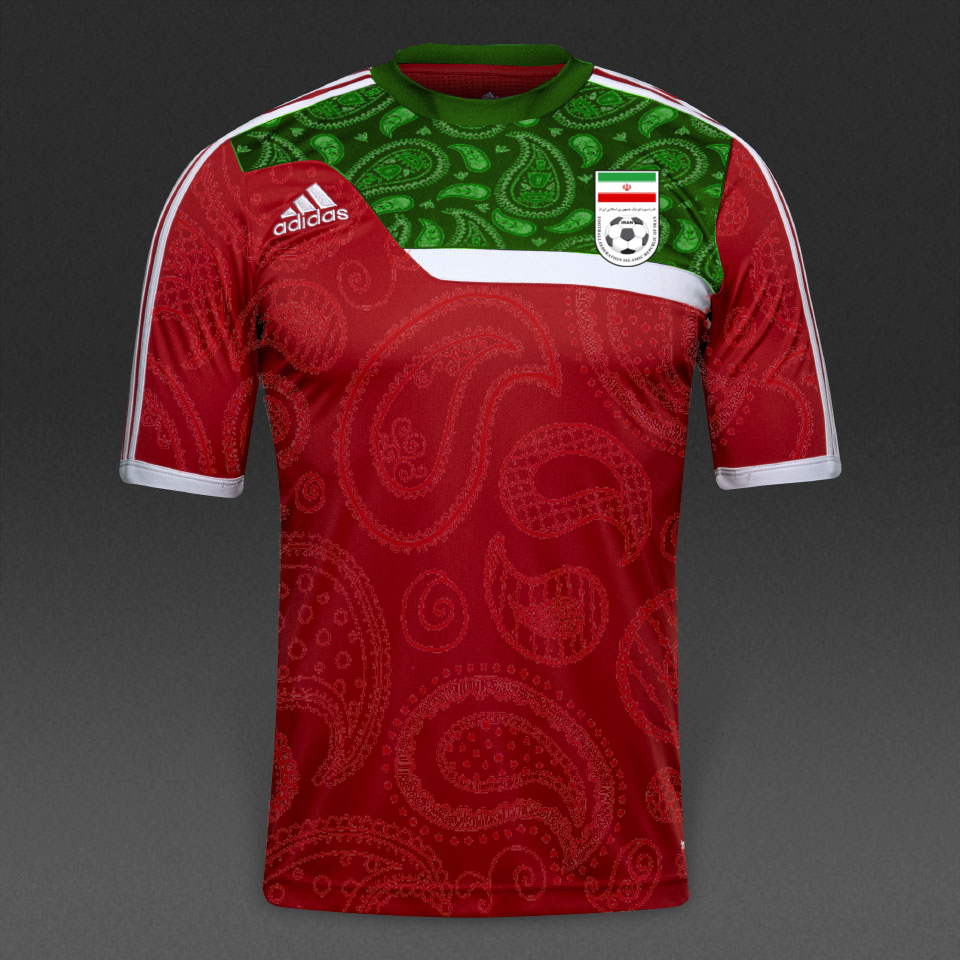 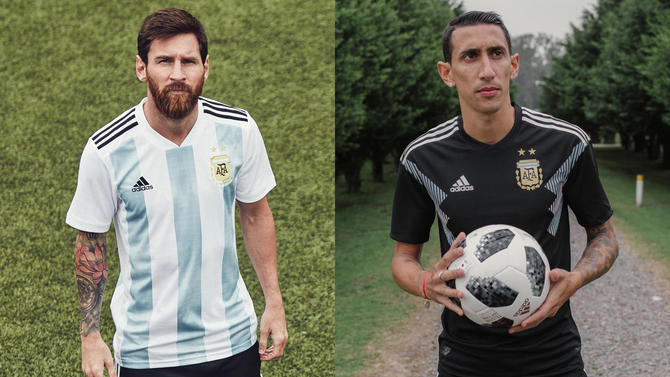 ?? The shirt that you will keep forever. 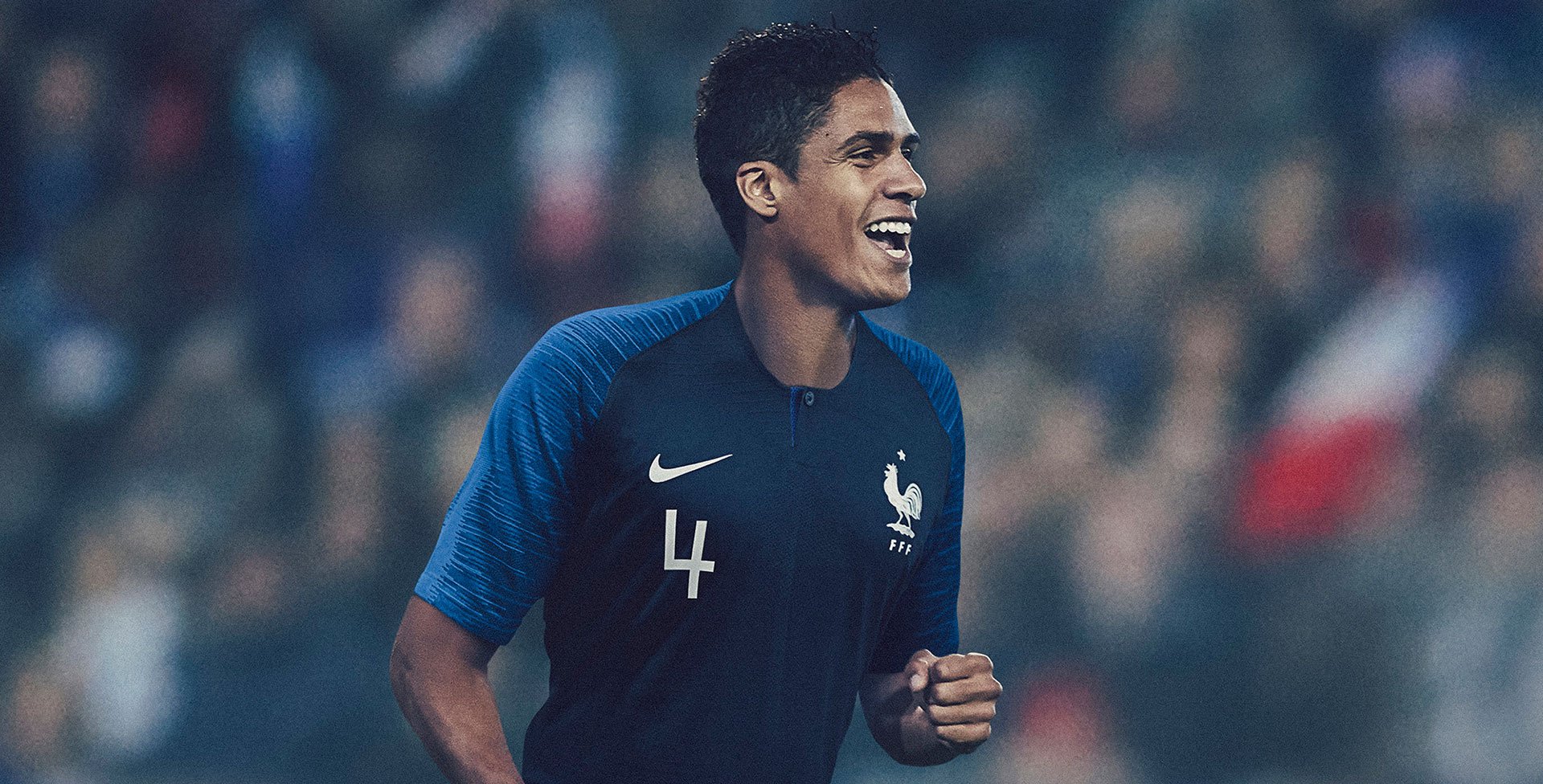 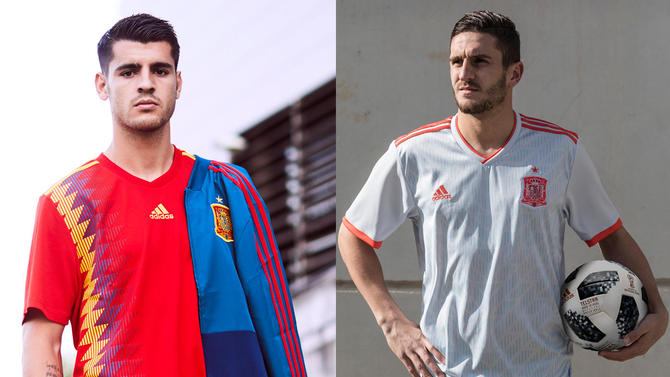 Morocco’s Home and away kits for the World Cup ?? pic.twitter.com/EtCNketuwa 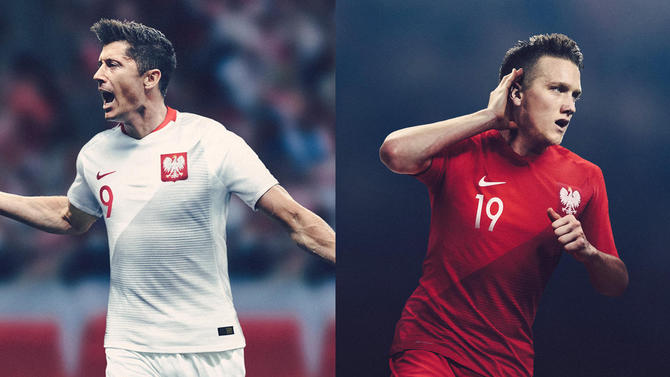 Let’s get it settled!
Which Danish National Team Jersey is your favorite? The red home kit or the white away kit? Comment below ?
May the coolest jersey win! #sharethedream #sharefootball #fordanmark 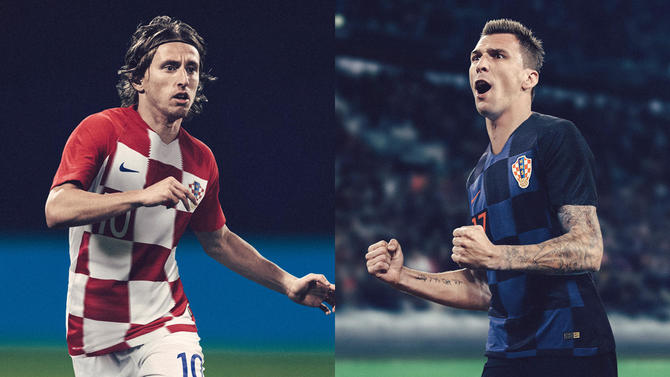 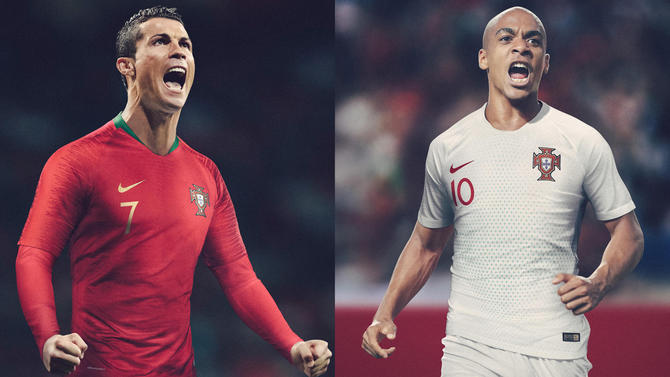 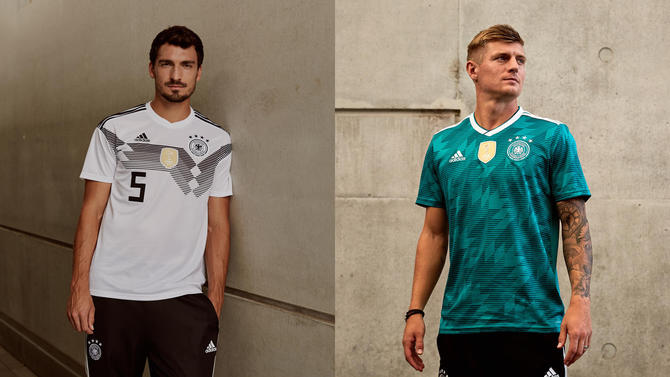 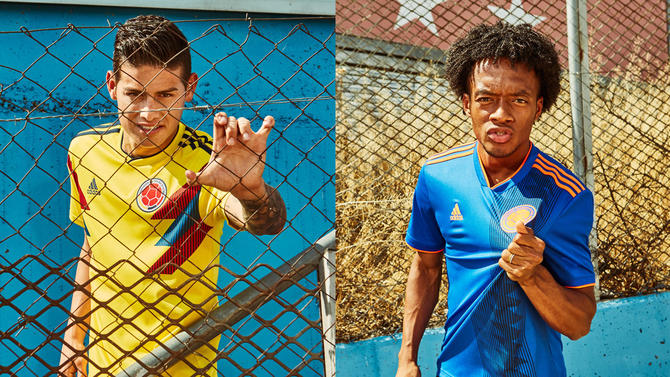 The new Serbia Puma away kit. I love it to be honest. pic.twitter.com/tOCSvd0Djw 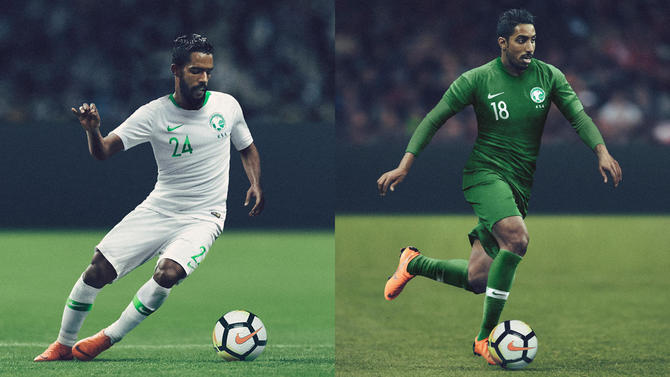 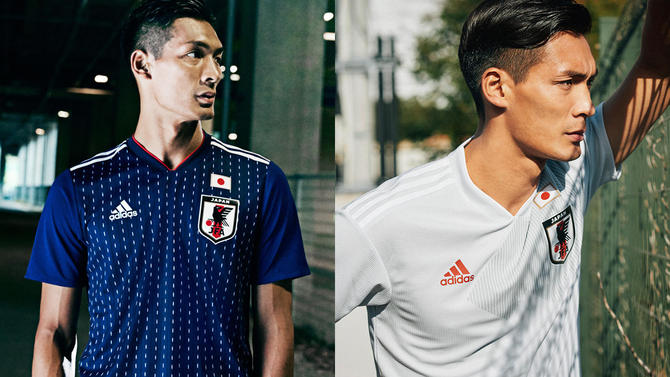 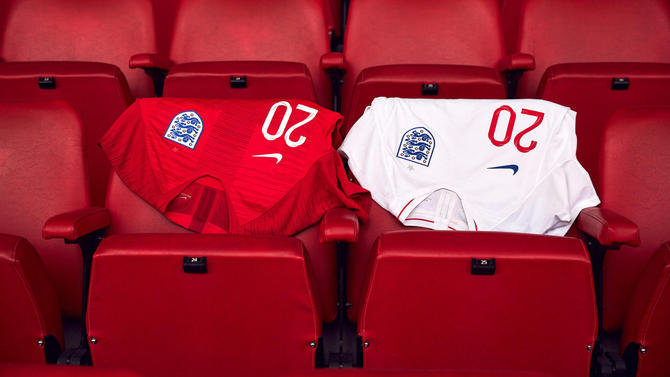 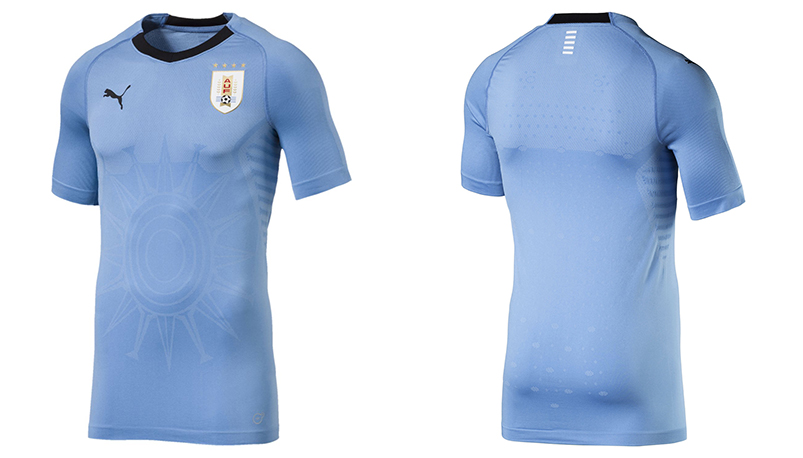 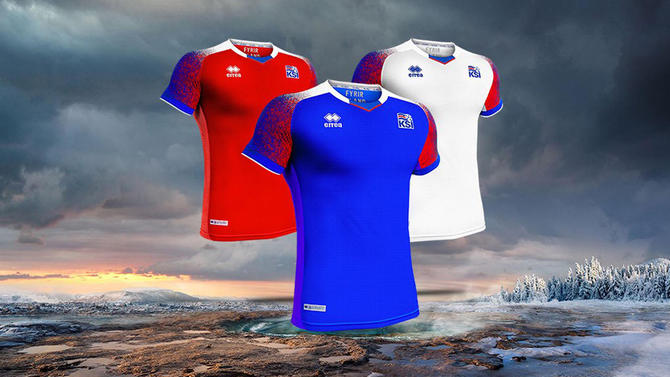 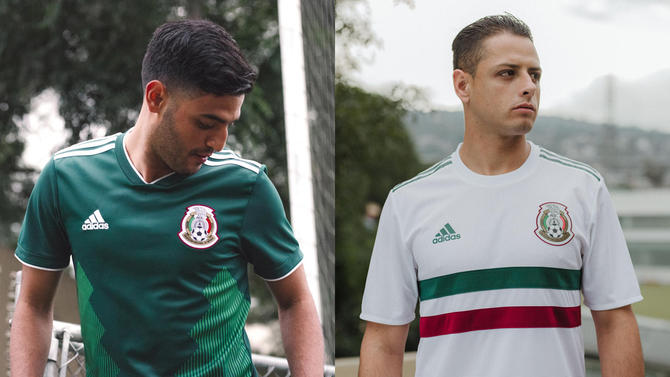 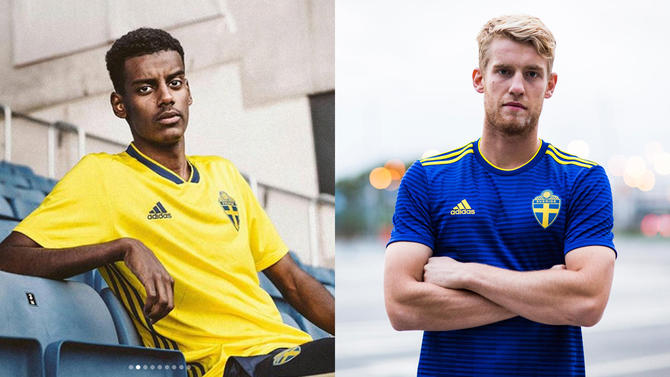 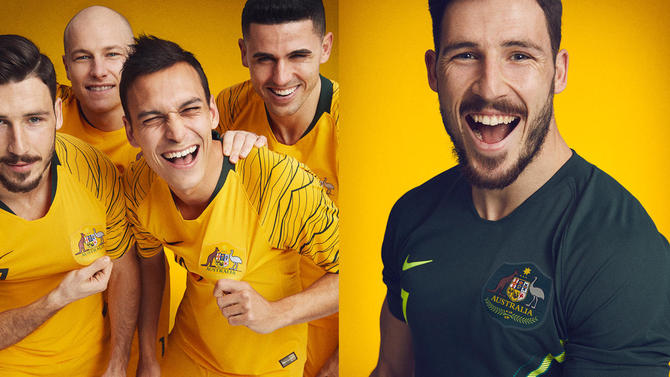 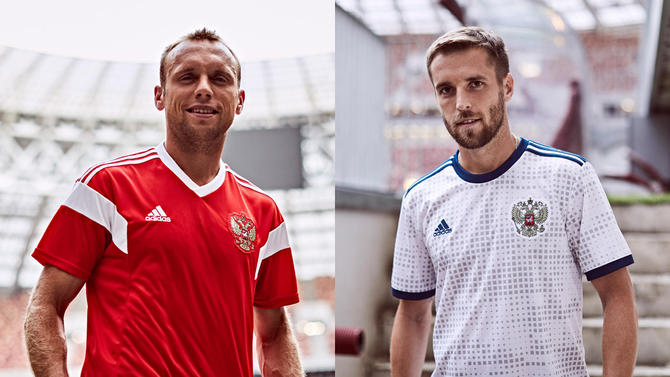 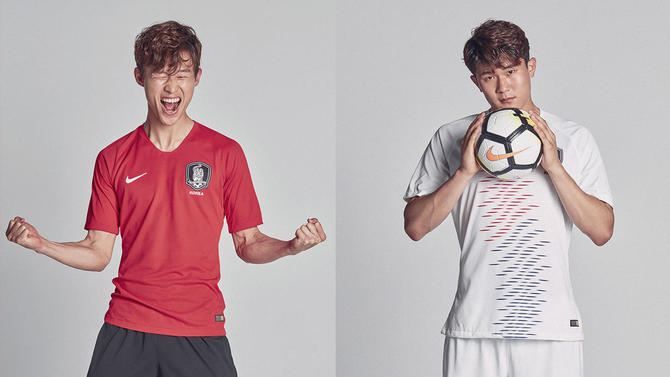