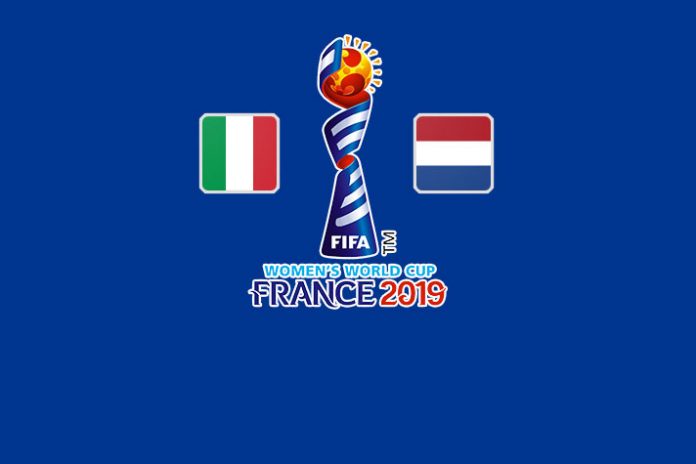 Italy National football team will lock the horns with the team from the Netherlands in  FIFA Women’s World Cup on 29th June at the Stade du Hainaut, France, 6:30 pm IST. France is hosting the tournament and with footballers from 23 nations in this summer’s biggest football adventure. In total 24 teams battling it out for a month for the biggest prize there is in football.

The Women’s World Cup will be telecast in India on the Sony Pictures Network and the fans can also catch live action on Sony Pictures’ OTT platform SonyLiv.