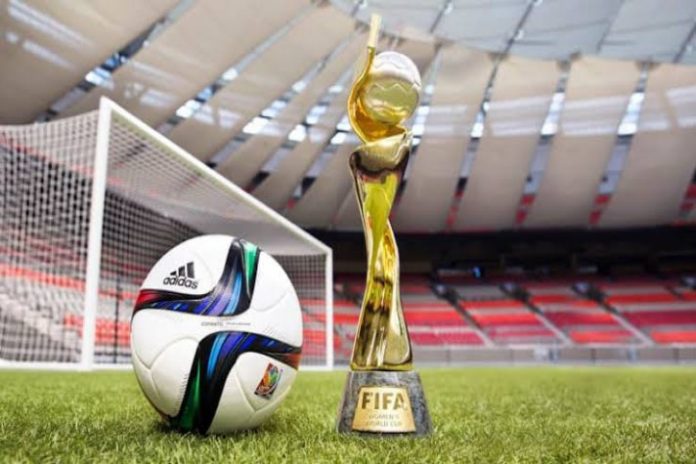 A $1 billion bonanza appears to be on offer for FIFA Women’s World Cup in 2023. The world governing body for football, FIFA will expectedly confirm the 100% rise in the Women’s World Cup pay purse as earlier promised by the president Gianni Infantino.

The move to double the FIFA Women’s World Cup bonus will reportedly be discussed during the Council Meeting in Shanghai, China, this week.

According to sportsbusiness.com, FIFA is expected to this week confirm funding for the women’s game of $1bn over the next four years, with the money coming from the organization’s $2.7bn cash reserves.

“We don’t need all this money in the Swiss banks, they have enough money,” Infantino had said in July this year, while revealing the plans to significantly increase bonus payments to players at the 2023 Women’s World Cup.

FIFA is also considering creating a women’s World League, similar to UEFA’s Nations League, as well as a Club World Cup for women.

Argentina, Australia, Brazil, Colombia, Japan, New Zealand, South Africa are in contention to hold the FIFA Women’s World Cup 2023 while a potential joint bid coming from North and South Korea. Belgium and Bolivia have dropped out in early September the announcement that the tournament would expand from 24 to 32 teams.

The potential bidders, who have been sent bidding and hosting documents, have till December 13 to submit their interests and plans. The candidates will face an evaluation in January and February next year, with a Fifa Council vote to decide the host set for May. This will give the winning nation just over three years to prepare.

Thursday’s FIFA Council meeting will also produce an announcement about which of Brazil, Indonesia or Peru will host the FIFA U-20 World Cup in 2021.

Another item on the agenda is the appointment of a host for the inaugural edition of an expanded football Club World Cup in 2021, with China widely reported to be the only host under consideration.