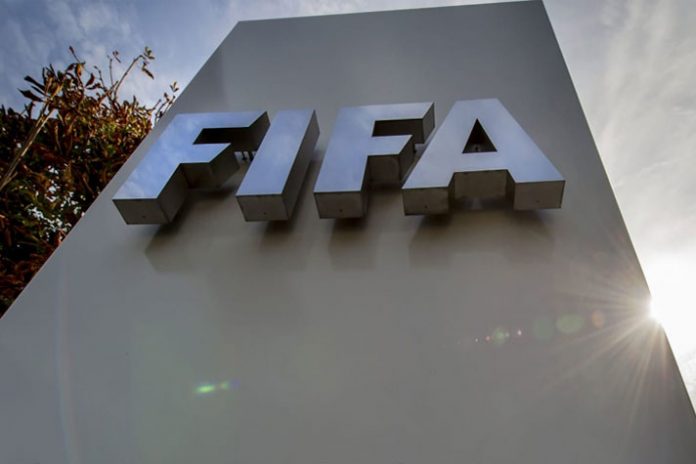 FIFA has stripped Peru of the hosting rights for the U17 World Cup due to concerns about infrastructure.

The country was due to host the tournament in October but FIFA said different inspection visits had revealed “a number of organisational and infrastructure challenges linked to the event delivery”. Peru secured the rights to the tournament last June.

The decision was taken by the bureau of the FIFA Council, which consists of FIFA president Gianni Infantino and the six regional confederations.

“Following various inspection visits by FIFA and further meetings with the Peruvian Football Association (FPF), and in view of a number of organisational and infrastructure challenges linked to the event delivery, the Bureau of the FIFA Council has decided that the FIFA U-17 World Cup 2019 will no longer be staged in Peru,” FIFA has stated in a write up on its official website.

“FIFA would like to express its thanks to the FPF and the Peruvian authorities for their efforts, and remains open to organising a competition in Peru in the future. FIFA is currently evaluating different alternatives concerning the appointment of a new host country. Further information will be provided by FIFA in due course.”