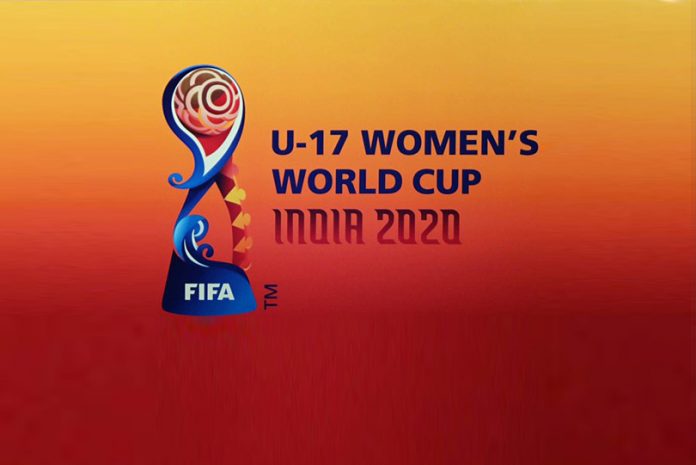 FIFA Under 17 World Cup, which was earlier scheduled to take place in November 2020, was pushed back due to the COVID-19 pandemic.

Now the World football governing body FIFA released the revised schedule for the tournament, which is to take place from February 17 to March 7 next year.The opening match is set to be played in Guwahati .

Ahmedabad, Bhubaneswar, Guwahati, Kolkata, and Navi Mumbai have already been confirmed as the five host cities for the tournament and will host the 32 matches involving sixteen team.

Check the Full Schedule of FIFA U17 Women’s World Cup :- 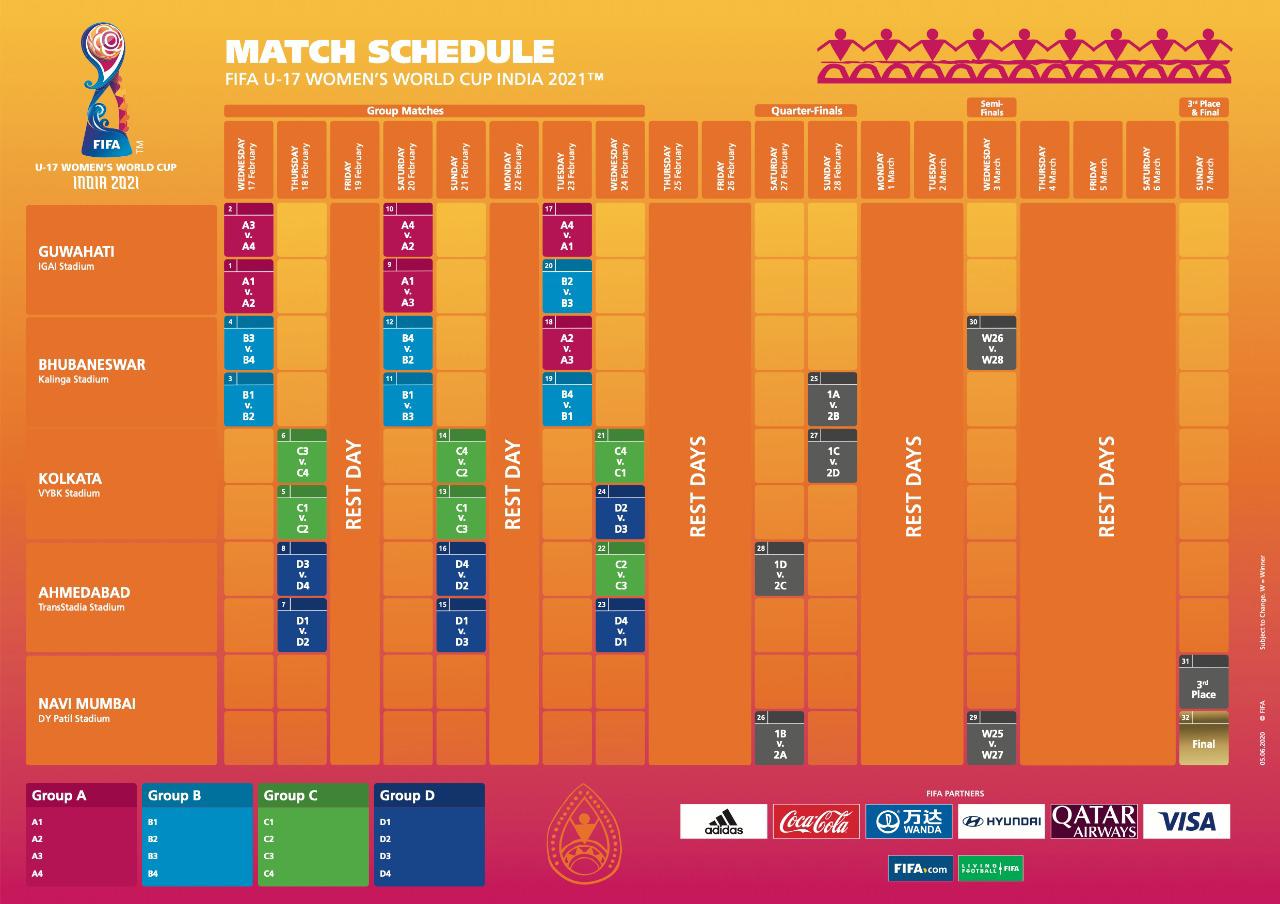