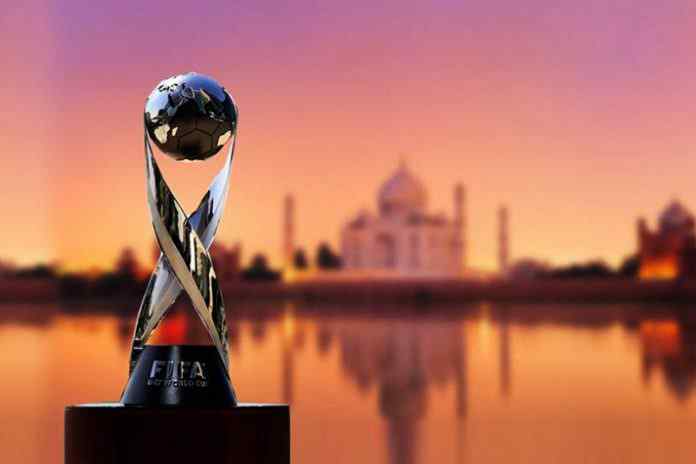 The first ever FIFA tournament to be held in India is just 3 days away. The nation will witness the extravaganza when for a brief while ‘football takes over’ everything else in Indian sports. The upcoming tournament brings along with itself many firsts and the numbers to take note of. This will be the first time that India will be represented in a FIFA World Cup across age groups along with two other first timers Niger and New Caledonia making their maiden FIFA U-17 World Cup appearance or their first-ever outing at a FIFA tournament.

Of the 22 countries that have only qualified for the tournament on one occasion, Soviet Union (1987) and Switzerland (2009) are the only sides to win the trophy at their first attempt. Nigeria is the only team to win the title five times and the reigning champions after they beat Mali at Chile 2015. They are also the inaugural title winner that was held in China PR in 1985. Till date, 14 different teams have reached a FIFA U-17 World Cup final, producing eight different champions.

A total of 612 games have been played since the tournament commenced in 1985 recording 1,859 goals.. Of these, the highest ever 172 in a single edition were scored in the 52 matches of the UAE 2013 at a rate of 3.31 goals per game. Brazil is the most prolific team with 166 overall goals in the competition history.

The seating capacity of 66,000 makes the Salt Lake Stadium in Kolkata the largest of the six venues to host the 17th edition of the FIFA World Cup. The competition attendance record for the FIFA U-17 World Cup was set at Mexico 2011 when 98,943 spectators poured through the turnstiles at the Estadio Azteca to watch the final between the hosts and Uruguay. The highest overall tournament attendance was in China in 1985 in the inaugural tournament, with 1,231,000 fans flocking to the stadiums, averaging 38,469 fans per game.

There are more interesting numbers. The tournament has produced a total of 12 football icons who went on to lift the most coveted trophy of in world football, the FIFA World Cup. Toni Kroos (Korea Republic 2007) and Mario Gotze (Nigeria 2009) added their names to the list at Brazil 2014. The other ten are Emmanuel Petit (France), Ronaldinho (Brazil), Gianluigi Buffon, Alessandro Del Piero, Francesco Totti (all Italy), as well as Iker Casillas, Cesc Fabregas, Andres Iniesta, Fernando Torres and Xavi (Spain). Who will join the league of these players after India 2017 we will have to see.