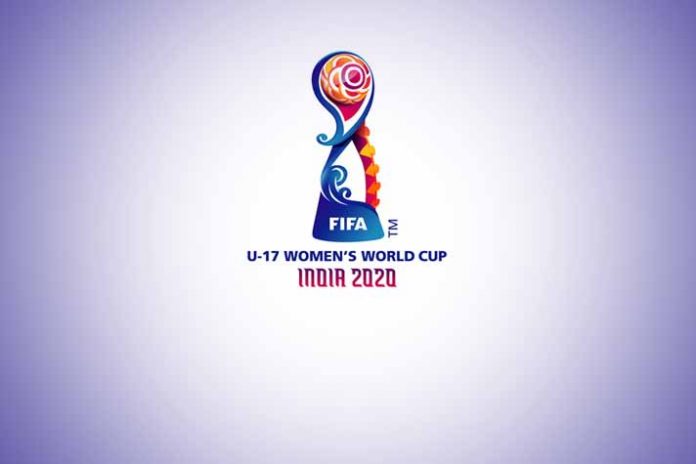 All India Football Federation (AIFF) general secretary Kushal Das on Wednesday said that the camp for the U-17 Women’s World Cup team will start from October 15 in Jharkhand, whose eagerness to host the players surpassed other states.

Originally scheduled for November, the mega-event had been postponed to February-March next year due to the COVID-19 pandemic, leading to a delay in organising the camp, too.

“We were planning to start the U-17 World Cup camp in the first week of October but now it will be by 15th October,” Das told PTI.

In fact, the AIFF was initially looking to start the camp in August but could not do so due to a surge in COVID cases across the country.

The camp has been allocated to Jharkhand as the state’s Chief Minister Hemant Soren was keen on organising it.

The India U-17 World Cup probables have eight players from Jharkhand, who have been preparing in earnest to ensure selection in the final squad.

The CM has assured full support to the girls and have also met the players from his state amid the COVID-19 pandemic.

Since there will be no activity for the senior men’s national team in the remainder of the year due to the postponement of the FIFA World Cup and Asian Cup Qualifying matches, the top priority is the women’s U-17 team’s preparation for the event that India is hosting.

With the upcoming AFC U-16 championship also postponed, the AIFF can focus fully on the U-17 women’s team’s preparations, Das said.

The federation is looking to organise exposure trips for the team in November and December.

“Now that the U-16 AFC championship has been postponed and the sneior team is also not paying any matches, the focus is primarily on the women’s U-17 World Cup team,” the general secretary said.

India will have the football-crazy Northeast crowd behind them as they will play all their group matches of the tournament at Guwahati’s Indira Gandhi Athletic Stadium.

Ahmedabad, Bhubaneswar, Guwahati, Kolkata, and Navi Mumbai have been confirmed as the five host cities.

This is the second FIFA tournament India is hosting after it successfully organised the U-17 men’s World Cup in 2017.

Meanwhile, I-League CEO Sunando Dhar has conducted a recce of the stadiums, hotels and training grounds in Kolkata, which will be hosting the upcoming I-League and second division qualifying matches.

The Salt Lake Stadium, the grounds in Kalyani, Barasat and Howrah will be hosting the matches.

Das said the federation was in the process of framing the Standard Operating Procedures (SOP) for conducting its league matches amid the pandemic.

“Hopefully, in the next few days we will have the full SOP,” Das said.