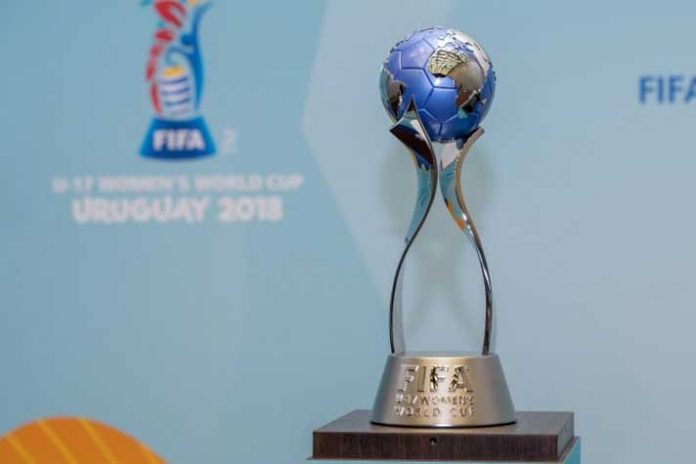 The All India Football Federation in run up to host the U-17 Women’s World Cup 2020, second FIFA world event in India in three years, has initiated process of finalising the venues.

The AIFF has shortlisted five venues, out of which four will be used to host the 16-team World Cup in 2020. A core team of FIFA and the local organising committee for the tournament is visiting the shortlisted venues – Goa, Ahmedabad, Bhubaneswar,  Kolkata and Mumbai, national daily Times of India has reported.

The FIFA inspection team has reportedly inspected the Ahmedabad venue last week and is scheduled to visit Goa this Thursday, the paper has reported quoting sources.

Intercontinental Cup football tournament to be held in Ahmedabad

The AIFF is keen to add Bhubaneswar as the new venue for the event. The AIFF has an understanding with the State government of Odisha, and with all its teams, including Indian Arrows, shifting base to the Kalinga Stadium, Bhubaneswar looks the favourite.

Having won the bid in March, the AIFF is also looking at procuring the necessary sovereign guarantees from the central government. The government has been supportive of the bid, with the sports secretary even sending a formal letter to FIFA pledging unstinted support.