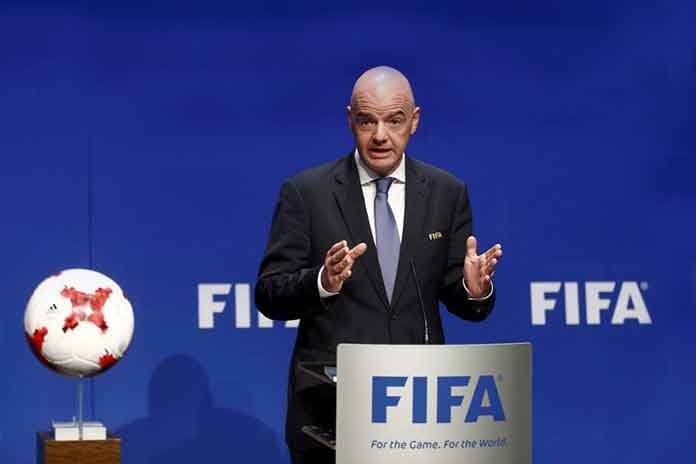 The World governing body for football FIFA has confirmed to increase the total number of teams to 48 from the present 32 in the 2026 World Cup, the possibility of expanding the number of teams at the 2022 World Cup in Qatar is still not ruled out.

FIFA president Gianni Infantino during his address at the Asian Football Confederation annual congress has hinted that FIFA is still open to increase the number of teams for the 2022 World Cup. “We are looking at it (expansion of the 2022 Qatar World Cup). If it is possible, why not?,” said Infantino.

Qatar in 2010 was picked as the host nation for the 32-team World Cup in 2022. However, as FIFA is still considering to expand the number of participating teams further, it would require the cooperation of other countries in the region, FIFA president has stated.

Infantino also reiterated his desire to expand the Club World Cup, the next edition of which will be played in the UAE in December, saying FIFA wanted to make it “a real competition.

“One that every club in the world can target because we have global interest and everyone will benefit, not only from a financial point of view,” he added.