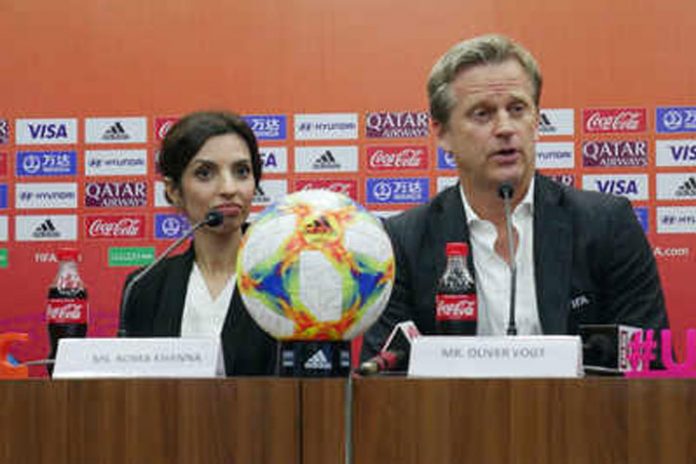 An eight-member FIFA delegation on Tuesday arrived in the city for an official inspection to evaluate the progress and preparations for the U-17 Women’s World Cup in 2020.

Ahead of the inspection, Project Lead of U-17 Women’s World Cup, Oliver Vogt said, “We are looking forward to seeing how things are shaping up. We saw the potential of football in India in 2017 with the men’s edition, and understand how big a success it was here in Kolkata.”

The FIFA and LOC delegation will inspect the stadium and training sites in Kolkata on Wednesday, and follow it up with an inspection in Guwahati on Thursday.

“We are confident that every stakeholder will work hard to ensure the FIFA U-17 Women’s World Cup India 2020 is a success and that the tournament also makes its mark in the history of women’s football.

“In this visit, besides the infrastructure of the stadium and training sites, we are interested to see the plans that the different venues have for the further development of women’s football in the country.”

The tournament will be held from November 2 to 21 next year.